What if He Meant What He Said? Church Accepts Charge to Help Poor, Homeless

By chogministries
Posted September 1, 2020
In All Church of God, Central, Change the Story, CHOG, Give Life
What if He Meant What He Said? Church Accepts Charge to Help Poor, Homeless2020-09-012020-09-01https://www.jesusisthesubject.org/wp-content/uploads/2016/07/ChogLogo-Light.svgChurch of God Ministrieshttps://www.jesusisthesubject.org/wp-content/uploads/2020/09/the_front_door_exterior3.jpg200px200px

Comedian and singer-songwriter Mark Lowry, of Gaither music fame, recorded a song a few years ago that poses the provocative question, “What if he meant what he said?” In a departure from his usual lighthearted quips, Mark’s song refers to a variety of serious scriptures from the gospels: “The last shall be first, the first shall be last…sell your possessions and give to the poor, treasures in heaven will be your reward.” The song continues, “Giving up what we’ve worked for scares us to death, but what if he meant what he said?” It’s one thing to nod in agreement or say Amen when such words are echoed across pews from Portland to Pittsburgh, but what if Jesus meant what he said? Several years ago, Pastor Alvin Dillard ventured boldly into the unknown as the church he’d pastored sold its building and, instead of relocating to the fringes of the city, moved downtown. Today, The Front Door of Killeen, Texas, has embraced Jesus’ command to love the “least of these,” and that ain’t no joke.

After completing seminary, Rev. Dr. Alvin Dillard remembers taking on the traditional local pastor role as most ministry graduates were doing. The year was 1999, and the evangelistic work in Killeen was brand-new, as was the building they’d constructed. The church grew in number, but the pastor recalls complacency setting in among its members. Sadly, the more pointed the charge from the pulpit became—the more the challenge to share the gospel and get involved in the community was emphasized—the more the attendance began to decline. As time passed, the church building became fertile soil for complacency to grow and, ironically, a hindrance to ministry. 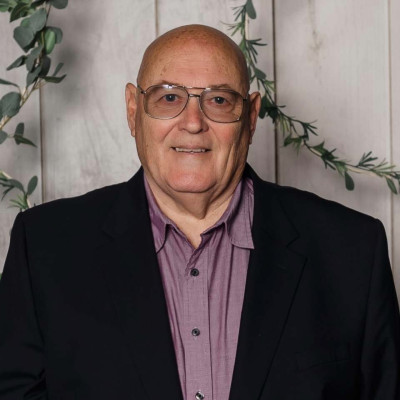 “In 2015, it was clear that God wanted my wife and me to work with the at-risk and homeless,” Alvin recalls. “It was so compelling that we leaped in faith, sold the building, and bought a converted house in the downtown area of Killeen, and began to work with those individuals who wanted to change both physically and spiritually.”

Alvin Dillard already had the necessary experience, dating back to 2002, when he became one of five area-pastors to launch an outreach to low-income individuals and families called Christian Assistance Network. In 2012, he became the director of the program. Due to limited funding, trusting in God to supply their needs was required. God came through in a big way when the work was awarded a grant. Heritage House was borne, and joined Christian Assistance Network to ultimately operate out of what became known as The Front Door of Killeen.

The new ministry would not only be about doing things for the community, but it would be in the community. For sustainable change to happen, a mere Band-Aid on the issue of homeless and poverty wouldn’t suffice; they had to see the faces of real people beyond the statistics. “For the last five years,” Alvin explains, “we have been blessed to see many lives changed, not from a handout but from a helping hand. We are not an emergency help center…only to pay a bill and send them on their way. At The Front Door, we provide meaningful and lasting assistance.” 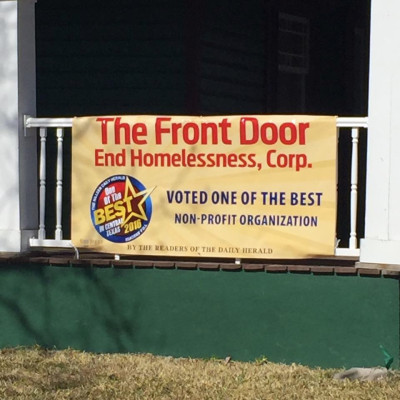 The Front Door…essential to the community!

Through personalized planning, finding employment, financial support, and housing assistance, The Front Door seeks to release people from dependency on others and set them free to help others, all while communicating the hope of Jesus. “The Word of God teaches us that if you don’t work, neither should you eat,” Alvin explains. “As another has said, ‘If you give a man a fish, he will eat for the day. If you teach him to fish, he will be able to supply his daily needs.’ We teach individuals to fish.”

Alvin recognizes that this unique ministry format isn’t for everyone and can be extraordinarily difficult. He says people who are interested in participating directly need a clear calling from the Lord. Still, while great disappointments are part of the experience, so is the thrill of victory.

“Life has many challenges for all of us,” Alvin concludes. “At any time, the enemy, who goes about like a roaring lion, seeking out whom he can steal, kill, or destroy, can attack and, if unaware, will take everything from you. Taking it back requires a battle in the spiritual realm. Supported by a network of believers who pray and offer spiritual guidance, we have also seen a change in some. This is truly a blessing and encourages us to continue the battle to take back what the devil has stolen.” 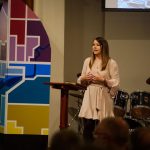 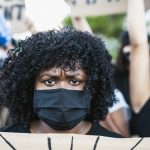