January 29, 2021, was a difficult day for the Church of God as we heard the news that Rev. Dr. Gilbert Davila had passed away. Known for his decades of ministry behind the microphone of Hermandad Cristiana, the Spanish speaker for Christians Broadcasting Hope (CBH) wielded an influence which spanned the globe, making waves not only on the radio, but also at the leading edge of the kingdom of God. Faithful, bold, highly intelligent, and articulate in both Spanish and English, Gilbert was also well-known for his love and grace—characteristics emblematic of a man of God whose legacy of Jesus-centered leadership continues to inspire. Whether by the man himself, or through the many ministers raised up under his leadership, those blessed by the ministry of Gilbert Davila are proof of a legacy that will far outlast his life on earth. 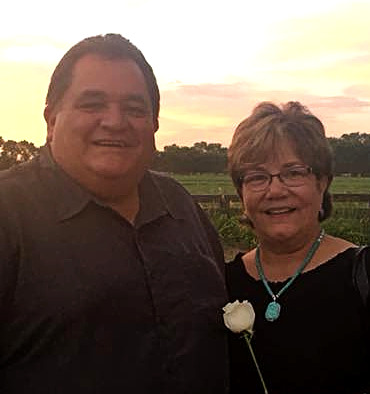 One of many such leaders touched by the ministry of Gilbert Davila is Richard Mansfield, senior pastor of New Beginnings Church of God in Albuquerque, New Mexico. Only a few weeks after being led to the Lord by their next-door neighbors in September 1980, Richard and his wife Cindy first walked in the doors of the church in Corpus Christi, Texas, where Gilbert and Melba were leading a dynamic ministry. Captivated by the pastor who he described as a “ball of fire,” Richard went on to be discipled and mentored by Davila, ultimately planting a church in Albuquerque, New Mexico, known today as New Beginnings Church of God.

“He had a passion for souls,” Richard recounts of Gilbert Davila. “He had a passion to develop leaders. He was a collaborator, an encourager, and he knew how to hear and obey God. When God opens a door, he taught us to go through it. When you have no resources, he taught us to believe God anyway. He burned into us that we must be a united church for a divided world. He loved God, and he loved the Church of God. I’m honored that Brother Gilbert was a part of my life.” 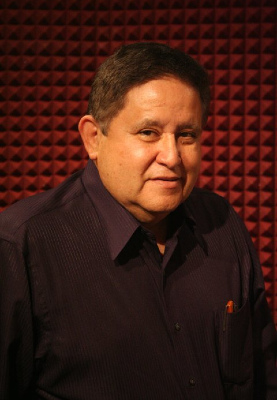 Richard recalls how the church Davila pastored in Corpus Christi was uniquely situated to reach the “least of these” in the community. Of the four corners surrounding the intersection where the church was located, a bar was on three of them. One Sunday morning, an immodestly dressed woman entered the building, only to be welcomed with hospitality, prayer, and a sport coat—instead of rejection. “He was one of those preachers not to point out what was wrong, but to show love,” Richard explains. “He loved the Lord and taught people how to love the Lord, and then how to really know the Lord.”

Many in the Church of God know the Davila family for their musical talent. Even when their children were young, Gilbert and Melba traveled from town to town, evangelizing through music and holding Bible studies, some of which they commissioned as new churches! Gilbert Davila’s confident attitude toward the spreading of the gospel led him to forge partnerships with government officials, large Christian organizations like Promise Keepers, and popular musicians—among many others. His unabashed love for Jesus even led him into countries otherwise restricted for travel. But the way Gilbert’s message covered the most miles was through his radio broadcast, which preceded his role with CBH. Moments of Inspiration started small, but could soon be heard from Texas to Arizona and across several states in Mexico.

Jim Lyon, in tribute to the late host of Hermandad Cristiana, whom he considered a “dear friend and ministry partner,” remarked, “I first met [him] and his family when I was their pastor at ChoG North Anderson [now Madison Park] before they moved away for new ministry assignments. His legacy for the good on so many fronts is extraordinary; one of the most Christlike men I have ever known.” 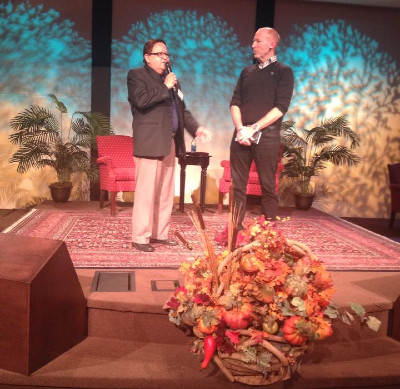 Gilbert Davila and Jim Lyon at a CBH Retreat to the Cove (credit: Kimberly Majeski).

Melba, Gilbert’s loving wife, has conveyed on social media her appreciation for everyone who has reached out to the family in this difficult time. “Words cannot express how grateful we are for all of your various expressions of love and support we have received from so many over the past few days. While we have not been able to respond to each one individually, all your prayers and words of comfort have strengthened and sustained us.”

A service of celebration for the life and ministry of Rev. Dr. Gilbert R. Davila is scheduled for February 27, 2021, at Community Bible Fellowship in Austin, Texas, at 1:00 PM CST. Due to capacity restrictions, the service will be streamed live online, and archived for those who are unable to attend in person.

In lieu of flowers, the family requests donations be made through Community Bible Fellowship at www.austinbf.org/giving.

Learn more about Christians Broadcasting Hope and its Spanish-speaking ministry at www.christiansbroadcastinghope.org. To learn more about the impact of Church of God radio on Cuba, based on an interview with the late Gilbert Davila, click here. 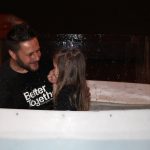 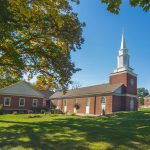