By chogministries
Posted March 19, 2018
In All Church of God, Central
Trusting the Healer: A South Dakota Woman’s Testimony2018-03-192018-03-19https://www.jesusisthesubject.org/wp-content/uploads/2016/07/ChogLogo-Light.svgChurch of God Ministrieshttps://www.jesusisthesubject.org/wp-content/uploads/2016/07/ChogLogo-Light.svg200px200px 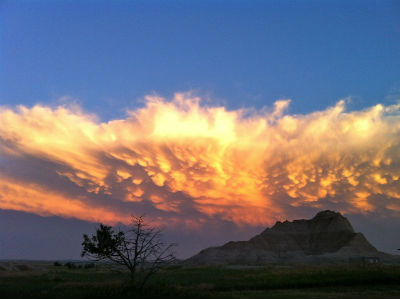 Editor’s note—The belief in divine healing has been a long-emphasized doctrine in our movement, from before the days of the “crutches on the wall” in E. E. Byrum’s Gospel Trumpet prayer room, to modern-day testimonies of healing around the world shared in person, in books, through videos, and in CHOGnews articles. Though perhaps not understood the same way it always has been, healing certainly continues to come from a merciful, all-powerful God. The following is a story of healing from Rustic Hills Community Church of God in Sioux Falls, South Dakota. Our prayer is that it will encourage you and serve as a reminder that God still works miracles today.

Last summer, Liz Walter was reaching her limits in dealing with chronic back pain and deteriorating discs. She could no longer sleep at night and needed help getting out of bed or moving about. She was in constant pain.

She forced herself through each day but, by the end of each day, she could hardly move. Doctors tried everything they could think of, but nothing was helping. It looked like surgery was the only thing left to try, with no guarantee that it would actually help.

On August 20, Liz came forward during a morning worship service and asked me to anoint her, lay hands on her, and pray for her back. Many from the congregation gathered around her, anointed her with oil, laid hands on her, while I led the prayer. It was a simple prayer, asking God to heal her back. But something happened. Liz could feel a sudden sense of warmth flowing over her. She just knew something had happened.

The next morning when Liz woke up, she noticed something very strange. There was no pain in her back. She could hardly believe it. She got out of bed without help and began her day—still, no pain. It was amazing. It was a miracle. It seemed too impossible to believe. 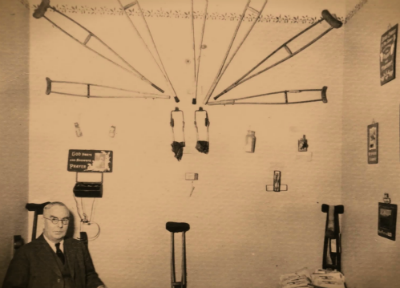 Liz told her family what had happened. She called me to let me know. I asked her to share her simple testimony with the congregation the next Sunday.

But then it happened. Ten days after her healing, Liz woke up and the pain was back. It was as if nothing had changed at all.

When she told a few close friends and family what had happened some of them were quite distressed. Why would God do something like that? they wanted to know.

But strangely, Liz was at peace. “I felt like I had been given a great gift for ten days,” she says. “The Lord gives and the Lord takes away” (Job 1:21).

Liz was calm and at peace. She said later, “If God wanted to heal me for ten days and no more, that was enough for me.”

A couple of weeks later, after the early Sunday morning Bible study, I asked Liz how her back was doing. She told him that the pain had come back. I didn’t express shock or surprise, but simply said, “Let’s pray again.” I laid hands on Liz and again prayed a simple prayer asking for Liz’s complete healing. Then I left to get ready for the worship service.

The next day, Liz woke up pain-free again. She has been free from her back pain ever since—almost six months now! God deserves the praise!

Michael Smith is the senior pastor of Rustic Hills Community Church in Sioux Falls, South Dakota. Learn more about the beliefs of the Church of God and watch a video about the doctrine of divine healing and wholeness at www.jesusisthesubject.org/our-beliefs/.