Stuck in the Past: Women Still Denied Their Place in Church Leadership

By chogministries
Posted May 17, 2017
In All Church of God
Stuck in the Past: Women Still Denied Their Place in Church Leadership2017-05-172017-05-17https://www.jesusisthesubject.org/wp-content/uploads/2016/07/ChogLogo-Light.svgChurch of God Ministrieshttps://www.jesusisthesubject.org/wp-content/uploads/2016/07/ChogLogo-Light.svg200px200px 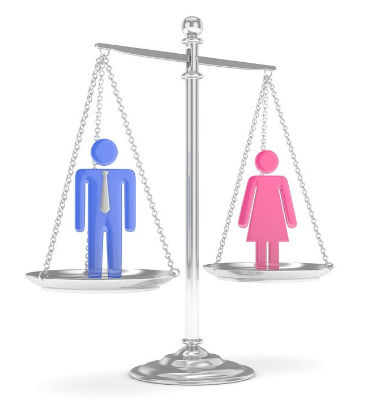 Since the early 1900s, American women have been fighting for equal rights and impartial treatment in both society and the workplace. This movement has developed monumentally since its humble origins, and today, women enjoy freedoms across a plethora of fields. The single institution that lags behind the rest is the church.

Kathy Nelson, lead pastor at Akron Church of God in Akron, Indiana, is one of many women who have known the frustration of being turned away from a job opportunity based solely on gender. “I was told by a good friend and pastor that, as a woman, I had to be better than a man because a church would hire a mediocre man over a good woman and probably a good man over an excellent woman,” she says. “That is a lot of pressure, and there is truth to his statement.”

Because the Church of God is so loosely affiliated with one another, there is no authoritative mandate for collective congregations to follow, apart from the Bible, which inevitably gives way to a variety of theological interpretations. Although there is no official written statement on the role of women given by the Church of God, the General Assembly, a group composed of all ministers and lay delegates from congregations in the Church of God, gather to pass resolutions and thereby speak on behalf of the movement. In 1974, the General Assembly reported that a then-recent survey executed by the Division of Church Service revealed that, while women made up roughly 55 percent of the membership of the Church of God congregations, the percentage of women in leadership roles had steadily declined. 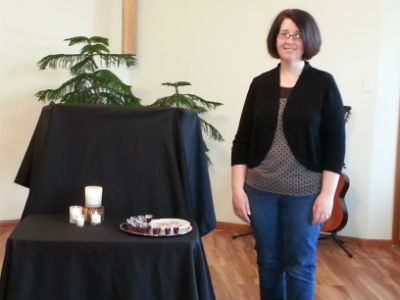 In discovering this divide, the General Assembly passed the following resolution: “Whereas women are equipped by their Creator to serve in a variety of roles including that of homemaker, employment in jobs and professions, volunteer work, and full- or part-time Christian service, and whereas women have demonstrated their ability and their commitment to the church, and whereas God calls women to use their gifts and skills to their fullest potential, therefore be it resolved that more women be given opportunity and consideration for positions of leadership in the total program of the Church of God, locally, statewide, and nationally.”

Still, however, females too often face discrimination when applying for leadership positions within the church, hence the decline in participation reported in the Division of Church Service survey. Pastor Kathy recalls one instance, in particular, when she was meeting with the chairman of a search committee who immediately asked her why, as a woman, she was seeking a lead pastor position. “I politely and calmly answered his question,” Pastor Kathy recalls. “I then asked him what he thought of having a female lead pastor. His response [was], ‘I don’t know. I’ve never had one.’ In that church’s extensive history they had never had a female lead pastor.”

Within the Church of God movement and other denominations, Christians too often misinterpret Scripture and use it as a subliminal tool to avoid welcoming women into leadership roles. Pastor Kathy mentioned that she is frequently questioned about her call on the grounds of Ephesians 5:21–33, which discusses prescribed gender roles and the act of submission. “This is speaking of a mutual submission, not a superior and inferior paradigm,” she says of the verse. She also states that a literal interpretation of 1 Corinthians 14:34 would inhibit women from uttering a single word from the moment they entered the church. “This passage is about a specific cultural and historical issue in the church at the time,” Pastor Kathy continues. “It is not meant as a universal forever passage.” 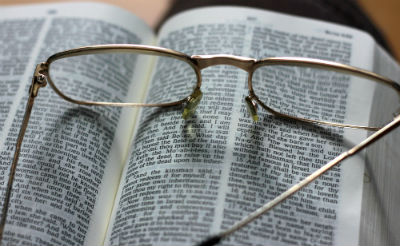 Among the various passages of Scripture that Pastor Kathy feels very explicitly supports her call to ministry is Galatians 3:28, which reads, “There is neither Jew nor Gentile, neither slave nor free, nor is there male and female, for you are all one in Christ Jesus” (NIV).

Pastor Kathy feels that there will always be inherent challenges for women pursuing a call to ministry, often leading them to becoming cynical, jaded, and ultimately ineffective for pursing the kingdom work they were called to. “Those challenges can make us question our call. I went through that, as well,” she said. “Then one day God gently spoke to me these words: ‘Your identity lies in the heart of the One who created you. Not in the human heart. Not even in your heart.’ From that moment forward I stood confidently in who God created me to be—a leader for his kingdom work.”

Megan DeBruyn is a 2017 Anderson University graduate and communications assistant at Church of God Ministries.