WHAT IS SPREAD THE WORD?

Goal: Spread the Word is a North American missions avenue to enable youth to spread the Kingdom around the globe through financial giving.

Focus: Spread the Word gives specifically to tools for evangelism. This includes:

This could also include special projects with youth emphasis, such as youth centers etc., or other ministries that are having an enormous impact on world evangelism.

SPREAD THE WORD HISTORY AND VISION

Members of the YMT (Youth Ministry Team) of the Church of God wanted to create a lifestyle of tithing and giving within the culture of teenagers in the United States and Canada, and to provide teenagers with opportunities to support the evangelistic efforts and resourcing of Church of God missionaries and missions organizations on the field.

At IYC Denver in 2001, Spread the Word was launched with a record offering of over $100,000. In addition to IYC offerings, state and local youth ministries have continued to give through various projects each year. In the first ten years of STW, over $500,000 was raised, and tools for evangelism were sent to more than 35 countries on 6 continents.

To date, over $840,000 has been given to Spread the Word. Tools for evangelism have been sent to 37 countries, on 6 continents. 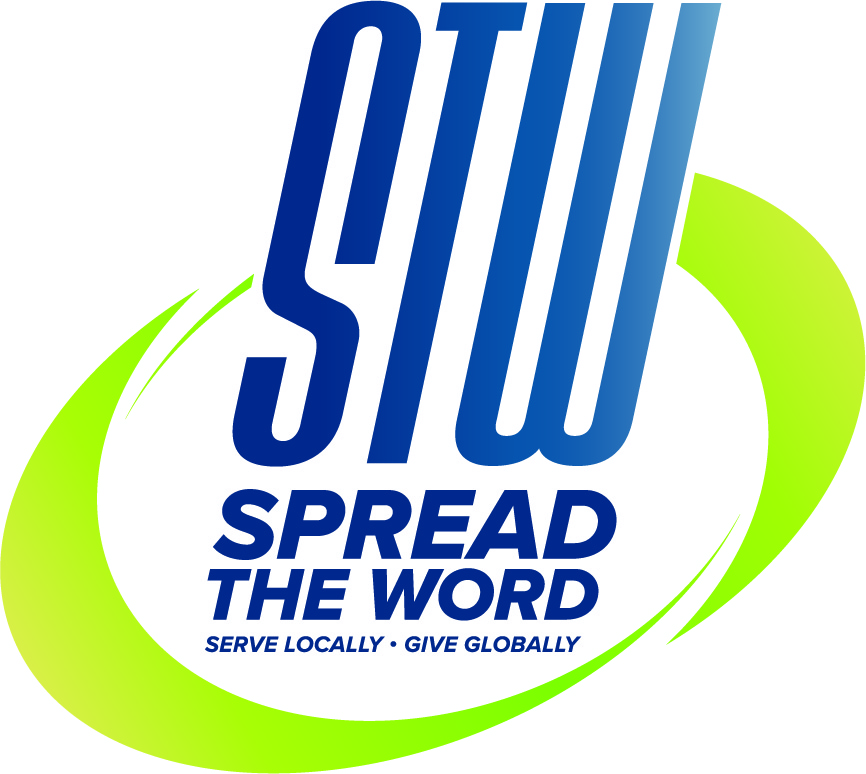 Donations by mail, make check
payable to Spread the Word and
mail to:

Click the title to view introductory video: “Spread the Word: What Is It?”

HOW CAN YOU INCORPORATE SPREAD THE WORD INTO YOUR YOUTH MINISTRY?