Songwriter Expresses, Exemplifies Devotion to Christ and the Church of God

During that week of camp, Greg recounts that he “saw the church” for the first time. Looking back on it now, he explains that, while he was already in love with Jesus, it was during that week when he also learned to love the church, too. Little did young Greg know that his choice would influence his life and career. Today, he and his wife Tammie share a love for the Church of God, and they focus on spreading the joy to others, as well. The Alexanders serve in full-time ministry singing and writing new songs celebrating the doctrine and distinctives of the movement. 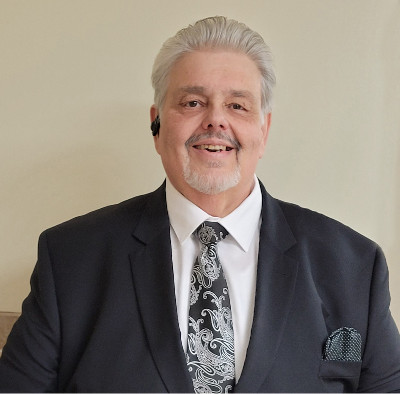 The Alexanders and their singing group, Eventide, regularly sing their music at churches, camp meetings, and other special events across the country. They’ve sung at venues as far north as Canada, and as far south as Florida. While they “sing the doctrine of the Reformation Movement,” they embrace the Church of God emphasis on unity by singing at churches of all denominations.

“A lot of songs don’t really have doctrine in them, but our songs do,” Greg said. He explained the pure doctrine of the church universal and the distinctives of the Church of God, including sanctification and unity.

When Greg writes music, he focuses on identifying truths. Then when the words are sung, he says, “The Holy Spirit has a way of identifying truth with the listeners. The listeners get it, they get the message, and they are receptive to it. They absorb, accept, embrace the truth. The truth is always truth—it never is out of date, never out of style, and it never changes. God speaks truth and resonates truth.”

Greg recounts the amazing ways the Lord moves in the services when people recognize God’s truth through song. “One ninety-year-old woman came to me with tears in her eyes after a service, saying, ‘Brother Alexander, this is the first time we’ve had the Holy Spirit moving here in fifty years.’” 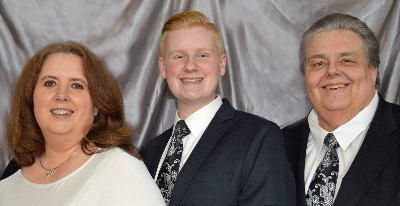 The Alexanders bear witness to the way God has worked in their personal lives through this ministry as well. Greg comes from a long family tradition of gospel singers, but over twenty years ago the Alexanders had stepped back from singing and were going through ups and downs in the music production industry. They eventually started singing again at the grand openings of Walmart stores before finding their way back into singing in churches.

Then, in 2007, Greg had a heart attack. Doctors told Greg he would likely never sing again, but God had another plan. Greg is doing well today, and recently doctors marveled that he is likely to have a solid fifteen more years of ministry ahead of him.

Together, Greg, Tammie, and Caeden Molihan (the third member of the Eventide trio) exemplify the exhortations of Psalm 96 as they “sing to the Lord a new song” and “declare his marvelous deeds among all peoples.”

The Alexanders are looking forward to another year of ministry in 2021. To listen to Eventide, sing one of Greg’s most treasured original hymns, “Glorious Church of God,” or to find out more about bringing these singers to your church or other event, visit them online at www.eventidemusic.com. 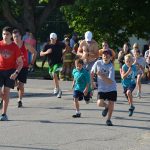 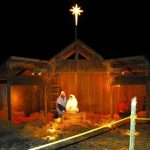