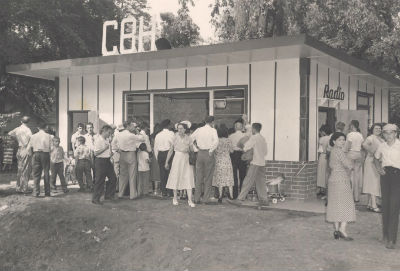 In 1947, an Anderson College student named Richard Lee Meischke, who had an interest in radio, conceived the idea of a nationally distributed radio broadcast about the Church of God. This idea, followed up by conversations with a talented preacher at Anderson’s Park Place Church of God, Dr. Dale Oldham, and the Board of Church Extension and Home Missions, led to the launch what would be known as Christian Brotherhood Hour in January of 1947. Using the sanctuary of Park Place Church, they began producing programs, with Dr. Oldham acting as host and speaker. Their slogan would be, “A united Church for a divided world.” 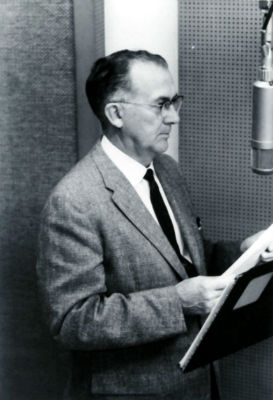 The broadcast grew quickly. In its first year, CBH could be heard on 19 different radio stations. This number would skyrocket to 128 different stations by 1949. In 1965, the program was continuing to grow, reaching Latin America and launching a Spanish program.

In 1960, Oldham delivered an eight-sermon series on the concept of love. The Quest for Holiness and Unity by John W. V. Smith quotes Oldham as saying, “If the Lord permitted you to lift but one prayer a day into his presence, what would that prayer be? For me, it would be, ‘Oh God, fill my heart so full of Thy love that it will overflow wherever I go.’ For love is the key to life, peace, joy, service, faith, and hope” (371). 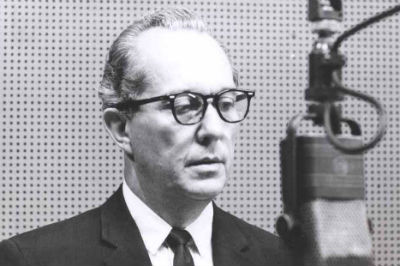 When Oldham reached retirement age in 1968, the broadcast sought someone to take his place that would do the job just as well. Replacing Oldham was R. Eugene Sterner, who served as director from the years 1954 to 1961, and again as speaker when needed in the years to come, such as a time following a period in the 1980s that featured the dynamic pastor David Grubbs [click for a celebration of David’s life and ministry] behind the mic. 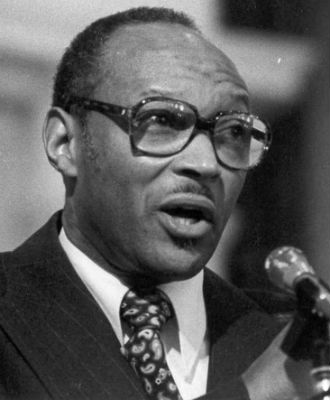 Because of the heavy load involved in being both director and speaker, CBH decided to split up these two positions in 1974. This would help expand ministries and allow the speaker more flexibility. Eugene Sterner kept his position as speaker, while Phil M. Fair was named the new director. Through these transitions the tremendous momentum behind CBH continued.

In 1976, the Christian Brotherhood Hour would begin to hear another speaker alongside Sterner. Dr. James Earl Massey was appointed speaker-elect and was heard even more regularly by the middle of 1977, when Sterner retired and Massey took over. Massey was CBH’s first African American host. Along with working closely with Church of God Ministries, Massey was active as a faculty member of Anderson College. 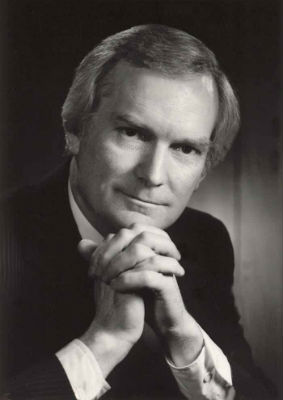 In 1996, Jim Lyon took over the role of speaker for CBH. Jim had created a reputation as a man who was determined to pull away from the typical language of churches in order to appeal to those who might otherwise be intimidated by the traditional terminology. Similar to his desire to adapt the church as a way of welcoming non-believers, Lyon soon changed what was known as Christian Brotherhood Hour to ViewPoint. 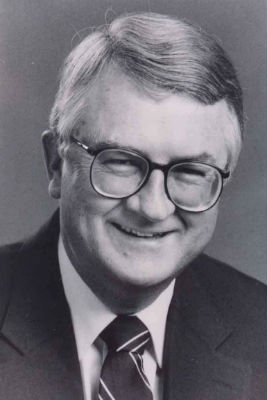 Among the many updates was the idea of making the broadcast more conversational. Initially, Jim would merely talk to the audience, a more one-sided conversation, if you will. Not seeing this as entirely effective, he started including co-hosts who would contribute interjections, thoughts, and opinions to the conversation, making it more natural for the listener. ViewPoint has continued this conversational style of proclaiming Jesus since its initial installation.

So, what makes CBH different than other Christian radio ministries? Not only is CBH prevalent in the United States, but it is also widespread throughout the world. CBH has broadcasts in Russia and Ukraine, Haiti, India, the Middle East, and East and West Africa. Within these countries, CBH has unique broadcasts that aren’t just in English. Other languages include Arabic, Haitian-Creole, Portuguese, Russian, Spanish, French, Swahili, and Hindi and Odia. 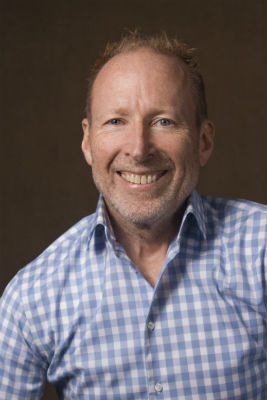 Since its beginning, through its name changes, and despite challenges along the way, CBH continues to reach the otherwise unreachable. It is a ministry of the Church of God that is touching people’s lives and continually making disciples.

CBH: Christians Broadcasting Hope serves on behalf of the Church of God, partnering with indigenous ministry centers to produce evangelistic programming around the world in an effort to expand and nurture the kingdom of God through the use of radio, Internet broadcasts, and other mass-media tools. Learn more at www.cbhviewpoint.org.

Mykaela Alvey is a 2017 Anderson University graduate and contributing writer to Church of God Ministries.