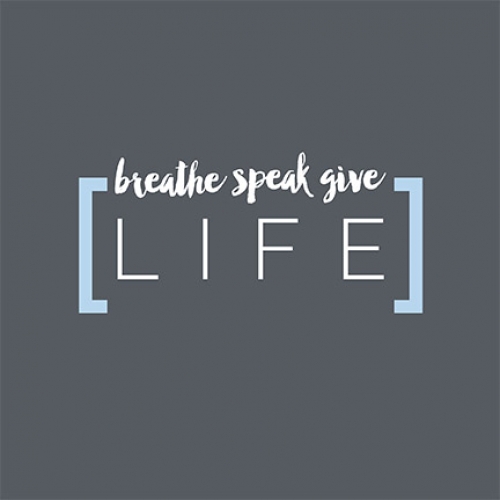 Understanding the World We Live In: Missions Education and Trip Training

Do you want to increase your church’s awareness of what’s happening in the world? Do you want to give your church tools to understand the global church? Recent research has shown that most people who go on mission trips do not experience life change. The one factor that affects this is whether the person has done pre- and post-trip training. In this session, you will be given FREE curriculum that can be used as trip training material for mission trips or simply as a class curriculum in missions education. 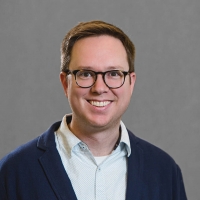 Andrew Gale was born and bred in the Church of God. He grew up in Andover, Kansas, at Hope Community Church, where his mother has served as children’s pastor. He comes from a long line of Church of God ministers who planted and pastored

churches in Kansas. He went to Anderson University for his undergraduate degree in Bible and religion and Spanish. While serving as the youth pastor of Park Place Church of God in Anderson, Indiana, he completed his master’s degree in intercultural service at Anderson University School of Theology. After five years as the missions pastor at Church at the Crossing in Indianapolis, he began working on his PhD in missiology at Asbury Theological Seminary in Wilmore, Kentucky. Andrew is passionate about global connectivity and the ways we care for people living in poverty through international development work.

Before taking on the role of director for Global Strategy, Andrew managed Project Link, the Global Strategy program of nearly 100 projects in nearly 50 countries, as well as coordinated travel experiences for Global Strategy and worked with churches to plan travel experiences and train participants for intercultural ministry. Andrew also created A.One.8, a new cross-cultural missions training program for young people—high school and college-age—which began with a four-week pilot program in the summer of 2017.

In 2019, the Church of God was given the opportunity to engage in Pentecost Life, a Global Strategy initiative to educate and involve the church in God’s work in the world. Pentecost was a singular day in the life of the disciples, yet Pentecost is so much more than a single event on a single day.

The burst of Pentecost continues to ripple across history, transforming lives. The Spirit continues to fill, to call, and to send. Come and hear stories from both the global church and local churches involved in the Pentecost Life initiative. 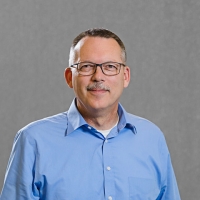 While John Johnson is one of the more recent additions to the resource center staff at Global Strategy, cross-cultural ministry has been his passion and the Johnson family’s passion across many years.

John currently coordinates Native American Ministries and Disaster Relief for Global Strategy and Church of God Ministries. John and his wife Gwen have been involved in cross-cultural ministry and missions with the Church of God since 1980. They have lived in Korea, Egypt, Lebanon, on the island of Guam, back in the United States and, until recently, Vietnam. While in Korea, Egypt, and Lebanon, they served as cross-cultural disciple-makers with a concentration in leadership formation with the Church of God. While on Guam, they served as the Global Missions regional coordinators for Asia and the Pacific. From 2006 until 2014, John took a break from cross-cultural ministry to inflict his quick wit and puns on students at Warner Pacific University, in Portland, Oregon, where he was a professor of ministry and missions. John and Gwen then returned to cross-cultural ministry, serving as site pastors for the MyDinh campus of Hanoi International Fellowship in Hanoi, Vietnam.

Wherever you find John, you’ll soon understand that his personal mission is “to equip the saints for ministry locally and globally through one-on-one discipleship, specific instruction, and public proclamation.”

This session will explain how implementing the functions of the Acts 2 church (connect, grow, serve, go, worship) can strengthen a church to be fueled by vision, become outward-focused, and more missional. The Acts 2 Journey Cohort is a yearlong process of discovery, discernment, and development that builds on the strengths of the congregation to learn from the past and envision the future. A church experiencing the Acts 2 Journey Cohort can expect to have adequate answers to ten questions: 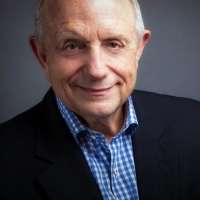 Alton Garrison serves as the assistant general superintendent of the Assemblies of God. In addition, he serves as the director of the Acts 2 Journey Initiative, which helps churches renew their spiritual vitality and reach their full kingdom potential.

Garrison served as executive director of U.S. Missions, 2005–2007; as superintendent of the Arkansas District, 2001–2005; and as pastor of First Assembly of God, North Little Rock, Arkansas, 1986–2001. Throughout his pastorate, First Assembly experienced significant growth spiritually, numerically, and financially. During 1996, he led First Assembly in a year specifically dedicated to missions, where the church gave $1.4 million to World and U.S. Missions. Garrison also served as an evangelist from 1968–1985.

He has authored the books Hope in America’s Crisis, Building a Winning Team, Acts 2 Church, The 360-Degree Disciple, and A Spirit-Empowered Church. Johanna Garrison authored the book, Tangled Destinies, an account of her family’s hardships through the Nazi holocaust and an Indonesian revolution, and their subsequent immigration to the United States.

Garrison and his wife Johanna have one daughter, Lizette, as well as one grandson and one granddaughter.

Sub-topics on this theme include:

Armed forces chaplains are, at their core, ministers of the gospel. For ministers to grow, they need to engage in a time of spiritual reflection and insight to address the quality of ministry they are providing. Since the ministry setting is so vastly different than a congregation, their unique call to ministry involves a focus on multicultural/multi-faith awareness, operating in a fast-paced industrial workplace, responding frequently to pastoral crises, and imposing extensive demands on the family. Retired Navy/Marine Corps chaplain and military endorser Gary Carr will discuss the minister’s personal life and the lasting impact a minister has on a military unit as the resident theologian. 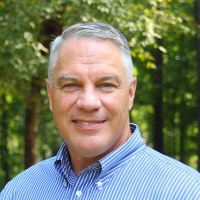 Gary Carr is a volunteer chaplain for the El Paso County Sheriff’s Office and deputy chief chaplain for the CSP. The Wesleyan Church has appointed him to credential chaplains as associate military endorsing agent to the Armed Forces. Specifically, he recruits, selects, and provides pastoral care for a cadre of highly qualified pastors serving in the role of military chaplaincy. He’s been known to provide seminars for the U.S. Armed Forces in Applied Suicide Prevention Skills (ASIST), marriage and family, team building, and crisis intervention.

Dr. Carr is a graduate of the University of Michigan, Asbury Theological Seminary (M.Div.), and Duke Divinity School (Th.M.). He earned a doctor of ministry degree from Fuller Theological Seminary and a doctor of divinity from Indiana Wesleyan University. Carr retired from the U.S. Navy with the rank of commander, providing over thirty years of distinguished service as a chaplain for the Navy and Marine Corp. Since his military service, he has served as dean of adult and graduate studies at Southern Wesleyan University; VP for Global Translations; and director of Military Ministries for Biblica. With numerous awards and honors to his name, Gary Carr is also a contributing author to the Emergency Response Handbook for Disaster Relief, Group Publishing (2009).

Carr’s other interests include hiking, scuba diving, drawing, and guitar. Married to his wife Karen for thirty-nine years, together they are the parents of three daughters and grandparents to six grandchildren.