By chogministries
Posted November 15, 2016
In All Church of God, Western
Olympia-Lacey Children’s Ministry Joins the Movement2016-11-152016-11-15https://www.jesusisthesubject.org/wp-content/uploads/2016/07/ChogLogo-Light.svgChurch of God Ministrieshttps://www.jesusisthesubject.org/wp-content/uploads/2016/07/ChogLogo-Light.svg200px200px 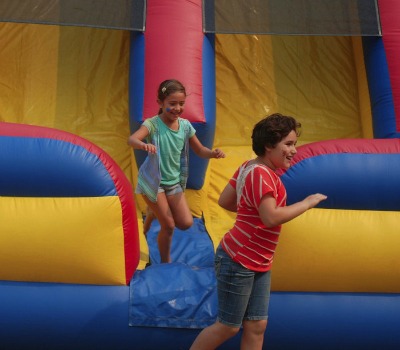 Photo: Children on the move at Olympia-Lacey block party.

Joshua Zarzana knows tomorrow’s leaders are today’s children. The family pastor at Olympia-Lacey Church of God is delighted to speak into the lives of children and families week in and week out. He’s also happy to help people realize there’s far more to the work of God than what they can see from the fourth row back, piano side. His message: “There’s something happening so much bigger than what we do here on a Sunday morning. We want you to be a part of that.”

An opportunity to be a part of something bigger presented itself to Pastor Joshua when opened a certain e-mail from Church of God Ministries. Instead of ignoring it—or marking it as spam(!)—he prayerfully considered how God might be speaking to him through the message contained therein. How might his sphere of ministry benefit by hearts and minds opening to a world of kingdom activity? 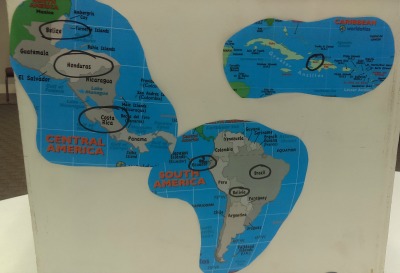 Fueled in part by the global reach of Church of God Ministries, the message of Jesus Christ is spreading and the kingdom is advancing. Though just 45 percent of Church of God congregations contributed financially to the worldwide efforts of the movement in 2015, more and more are realizing this year the power of working together. Olympia-Lacey’s children’s ministry is just one example of a growing recognition that together we can extend our reach in ways that none of us could do individually. As Spirit, stewardship, and strategy are changing the methods carried out by the collective ministries of the movement, churches and individuals see a better opportunity for involvement than ever before.

For Pastor Joshua, it was an opportunity that couldn’t be passed up. “We don’t have to wait ’til they’re older,” Joshua explains. “Having our kids focus on missions helps them be a part of making disciples of all nations now. It’s exciting for them to invest in the work of others who are spreading the gospel around the world. When I received the e-mail from Church of God Ministries, my mind immediately went to how our children would participate in this. If they’re a part of what an international God is doing with his kingdom now, then when they’re older they’ll want even more to be a part of the movement.” 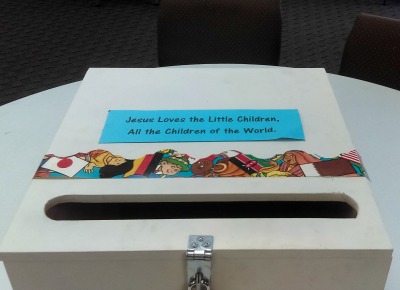 The children at Olympia-Lacey have developed a clearer picture of the Church of God around the world, learned about the various missionaries and functions, and grown in generosity. One of the first things Pastor Joshua did was to recruit those with arts and crafts skills to design an offering box decorated with a map of the world. Locations where Global Strategy missionaries serve are circled. As the children contribute, they’re visibly reminded each week that anyone can play in the making of disciples of all nations.

They’ve joined the movement. You can, too.

Learn more about joining the movement at www.jesusisthesubject.org/join-movement.