Love in Any Language: Pennsylvania Church Puts Unity into Practice

By chogministries
Posted January 13, 2021
In All Church of God, CHOG, Northeast
Love in Any Language: Pennsylvania Church Puts Unity into Practice2021-01-132021-01-13https://www.jesusisthesubject.org/wp-content/uploads/2016/07/ChogLogo-Light.svgChurch of God Ministrieshttps://www.jesusisthesubject.org/wp-content/uploads/2021/01/lighthouse_spanish-speakers_december2019_adj.jpg200px200px

With the ordination of their two Spanish-speaking ministers last fall, one Pennsylvania church has reminded their community of Carlisle that unity is more than mere talk. They’ve moved beyond doctrine as theory alone, proving Jesus is the subject as they put unity into practice. Though Spanish is primarily spoken among part of the congregation, while English words dominate the conversation among the other, Lighthouse Church of God has learned to love in any language.

Chris Current has only been at the church for three years, but was excited upon arrival to learn that the new church he’d serve as lead pastor was blessed with a core Spanish-speaking demographic. Chris had grown up in a multicultural church and knew firsthand the enriching experience it could turn out to be. As he became acquainted with Spanish-speaking congregants, he was especially intrigued by how God was working in the life and ministry of two longtime leaders—Charlene and Sergio Ramirez.

“When I came and was placed on the credentials committee for western Pennsylvania, I knew in my heart Charlene and Sergio were already ordained by God for ministry,” Pastor Chris reflects. “I wanted them to have the recognition for all the years of hard work.” He encouraged the two to begin the Leadership Focus journey, and they did. 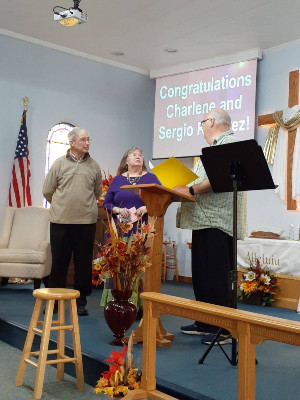 On October 4, 2020, Charlene and Sergio were officially ordained in a service of celebration at Lighthouse Church of God. Years of licensed ministry as traveling evangelists, followed by faithful and fervent lay leadership at the Carlisle congregation, culminated in this very special moment for the couple and the church. Charlene serves as associate pastor of Lighthouse Church of God and Sergio leads in a variety of capacities, helping to teach and filling in at the pulpit. He also continues to fulfill his calling to prison ministry, which also expands the reach of the church into the local area. Together, the ministry duo focuses on the Spanish-speaking segment of the congregation, as Pastor Chris’s limited grasp of the Spanish language suits him better to handle the English services.

The arrangement is working well, to the delight of the pastoral leadership and the congregation. The two services combine on the first Sunday of each month for worship and communion. Otherwise, at the same time the English service is taking place, so is the Spanish service in another room. “It flows,” Chris explains. “It just works for us. We’ve worked very hard to make it not two churches that meet in the same building. We’re a church that offers two services. Each service is streamed live on Facebook and YouTube. We want people to feel safe, to feel they belong, and to know Jesus. It can be done with prayer and hard work. The only thing that holds us back is the language barrier. But with a kind word or a hug, you can feel the love.”

Some churches choose to reach their Spanish-speaking population with translators, with or without translation devices. While there’s a place and time for translation, Pastor Charlene sees a greater opportunity Sunday to Sunday with separate, but unified services. “A lot of American culture doesn’t understand that when our Spanish-speaking people come to this country, everything is in English. Even with translation, they miss the culture that goes along with their language. Consider how someone used to Christmas with snow in the north might feel if they were in a place like Australia for Christmas, with ninety-degree weather. Of course, it’s still Christmas, but it doesn’t seem right to them. We want them to provide something that feels familiar.” 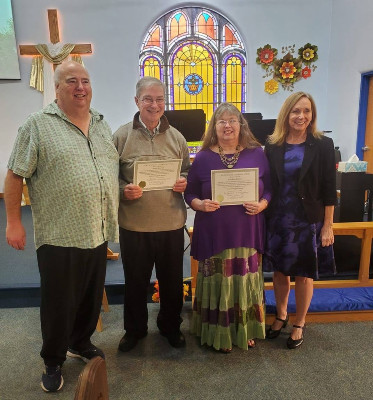 While the adults, who generally speak one of the two languages well, meet for worship separately, the children meet together regularly. Lighthouse Church of God has observed that the children, most of whom were born in the United States, prefer to speak English. The combined children’s ministry further enhances the congregation’s feeling of connectedness and allows them to steward their use of volunteers.

Pastor Chris beams about the whole scenario. “There’s been such an ugliness in 2020 with COVID, with racial issues, and with politics, but we’ve shown here that there are good and exciting things happening, too. There is so much to be thankful for, proving that God is good all the time, even in the midst of turmoil and anguish. We are looking forward to a strong future for our congregation.”

Would you like to learn more about how Lighthouse Church of God functions as one church with two languages? She invites you to connect with her on Facebook—just send a friend request to Charlene Ramirez of Carlisle, Pennsylvania. 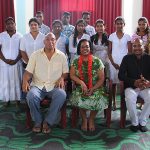 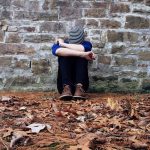