By chogministries
Posted November 28, 2017
In All Church of God, Southeast
Leadership and Longevity: An Alabama Pastor’s Personal Experience2017-11-282017-11-28https://www.jesusisthesubject.org/wp-content/uploads/2016/07/ChogLogo-Light.svgChurch of God Ministrieshttps://www.jesusisthesubject.org/wp-content/uploads/2016/07/ChogLogo-Light.svg200px200px 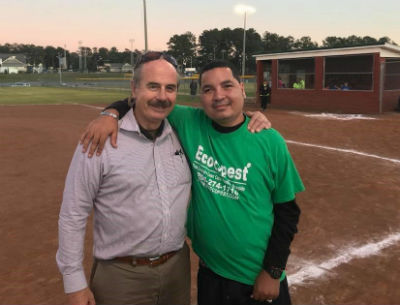 Statistics don’t tell an altogether encouraging story when it comes to the average stay of a pastor. Some recent surveys suggest the average is on the rise, but the present picture of pastoral tenure in the United States and Canada could certainly improve. Milan Dekich accepted the senior pastorate at Fairview Church of God in Falkville, Alabama, when the size of the church was about twenty-five. Thirty-seven years later, he preaches to a gathering of 450 strong, and has helped plant two churches and assisted in the revitalization of a third. Just because the congregation is doing well today doesn’t mean the struggle hasn’t been real. In fact, it has, and there were times Milan might have preferred to throw in the towel. But a commitment to God’s plan kept him there, and today he’s blessed to share a few of the experiences he’s had, as well as a few of the lessons he’s learned along the way.

Though Fairview Church of God is healthy today, it wasn’t when Milan arrived. “The congregation had considered closing and joining with another church,” Milan recounts. “Some of my family and friends questioned why I should go to such an out-of-the-way place and to a small congregation. I had just graduated from the Anderson School of Theology and they had different expectations for me, but I truly believe I was called there by God. In getting to know the people over the following years, I learned of some prayer warriors who were there praying for the church. As the church gained health and size, I was thankful to be a part of God’s answer to those prayers.” 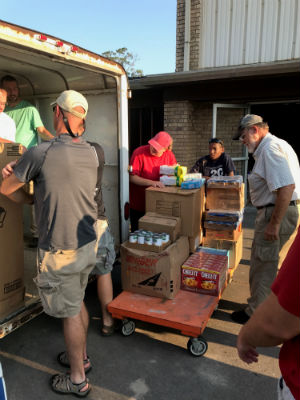 Milan’s qualifications have since led to several offers from other churches and ministries. There were times when the grass looked greener on the other side, but it didn’t matter. Milan knew where God had placed him. “I had determined I would not leave because I wanted to advance my personal career or because of problems,” he reflects. “I believed I should not leave unless two realities were present simultaneously: being released from my calling at Fairview, and receiving a definite calling to another ministry. There were times I really wanted to leave or when it would have been easy to leave, but the criteria I had set for leaving was never met.”

Good thing he stayed—not only for the congregation and the community, but for himself. During his time at Fairview, he met and married his wife, earned a doctor of ministry from Asbury, raised their children, and grew in the grace and knowledge of the Lord. No one knows what would have happened had God used him elsewhere, but Milan’s commitment to the call produced an abundance of fruit for harvest. “I realized all churches have issues,” Milan reflects. “All churches have difficult people. I would rather stay here and work out the issues I know about, rather than leave and adopt issues I did not know about. The bottom line is I was called here to Fairview Church of God, and have attempted to be obedient to that calling.” 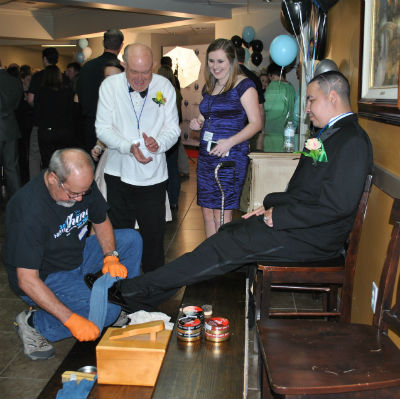 Instead of continuing to grow themselves, the church planted two churches, one of which now sees 400 in attendance. While it looked good when Fairview topped 600 people, that which can’t be measured has taken place at the two churches they sacrificially chose to plant. God has greatly blessed the church as it has striven to reach its community through a variety of outreach ministries, including their special needs’ prom earlier this year.

What has Milan learned in all of this? “Have a focused vision and mission,” he explains. “These keep a congregation and pastor on-point during times of transition and changes. Be biblical in leadership techniques, but learn and apply whatever is appropriate from other sources. Obey God, be sensitive to the Holy Spirit, and lift up Christ.”

In Alabama, across North America, and around the world, God is on the move in the Church of God. Join the movement. Reach our world. Donate today at give.jesusisthesubject.org.