Leaders Share Impressions on Social Media in a Polarized World

By chogministries
Posted November 2, 2020
In All Church of God, CHOG
Leaders Share Impressions on Social Media in a Polarized World2020-11-022020-11-02https://www.jesusisthesubject.org/wp-content/uploads/2016/07/ChogLogo-Light.svgChurch of God Ministrieshttps://www.jesusisthesubject.org/wp-content/uploads/2020/11/adobestock_261298074_socialmedia_article2020_adj.jpg200px200px

What did he just tweet!? Responses to the prevalent use—or misuse—of social media in the past few years, especially in light of political and social tension, have been varied, but few could deny coming across distressing, divisive, or downright infuriating content. Some have quit social media altogether, longing for “the good old days” when users published their travel bucket lists, successful Instant Pot recipes, and photos of their cats. Concerns have risen recently over privacy and freedom of speech amid both claims of censorship and the 2020 release of a disturbing documentary titled The Social Dilemma. While recent participation in the social media universe has raised the blood pressure of Newsfeed scrollers everywhere, the advantage of social media engagement by the local church during the pandemic is undeniable. How should God’s people approach social media? Three leaders in the Church of God share their impressions on social media in a polarized world. 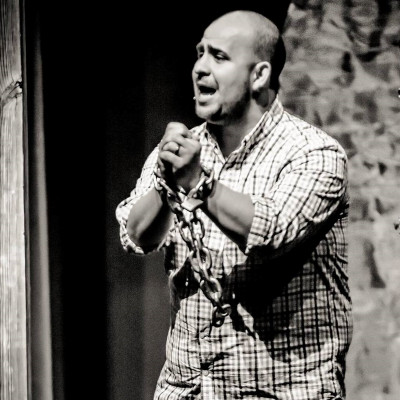 Scott Beha, Presephoni Fuller, and David Neidert are just three examples of Church of God leaders in different settings who use social media to encourage, inspire, and challenge followers and friends to greater Christlikeness. Scott, the lead pastor at Southridge Church in South Charleston, West Virginia, uses Facebook and Instagram primarily for both personal and ministry use. And, while Presephoni, who serves as lead pastor of South Church of God in Liberal, Kansas, sticks to Facebook, David Neidert, recent contributing editor for Church of God Ministries with a long history at Anderson University, logs on to Twitter and LinkedIn (using Instagram for family connection only). The purposes behind their social media use shed some light on their platform preferences.

Scott often uses social media as a pastime, but for church he enjoys sharing content designed to help people on their spiritual journey. Similarly, Presephoni uses Facebook to stay connected and promote ministry events happening at the church, as well as encouraging words from Scripture. She also uses Facebook to send condolences, and birthday and anniversary greetings. David occasionally checks Facebook for event notices, but prefers Twitter for personal use to “catch up on news events, follow the political landscape, see what Christians are writing in [only] 280 characters, and make comments when appropriate.”

Each one agrees the social media landscape is volatile and vicious, especially right now. But none intend to give up on social media. “I think social media can create meaningful conversation,” Scott reflects, “but also can be a way to interject some truth and positive things onto a platform that is currently very negative and divisive. It’s also a great way to organize ministry teams and communicate with them easily. It’s a great way to connect with people in your church and stay informed of some of the things going on in their lives.” 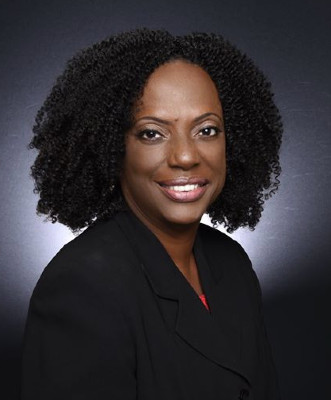 David Neidert often observes the “noise” that has taken over social media platforms, where users “spout off” opinions without thinking. But he carefully looks for opportunities to add to the ongoing conversation. “I participate when I have some expertise, comment when I do have some knowledge on the subject, and try to challenge people’s thinking.”

Of course, few minds have ever changed dramatically due to a single inflammatory Facebook post, but Presephoni reminds believers of one of the roles they play in the culture. “Yes, the temperature of our country is hot,” she reflects. “[But] I believe we can control the temperature if that’s our desire to do so…. The polarized culture is a tool of the enemy and he is wielding it to divide even the most devout Christians. We cannot allow him to do that.”

There are, therefore, several pitfalls Jesus-followers can be careful to avoid on social media. Scott says he sees recurring evidence of idolatry among Christians. “What we tend to post about the most is probably quite telling of idols in our lives,” he asserts. “They tend to be the things we focus most on in our thought life; therefore, they tend to be the things we share publicly on our pages. I don’t think every post needs to be a Bible verse or something super spiritual, but if your page is full of nothing but political posts, you might have an idol in your life that needs to be addressed.”

Presephoni insists “judging a case before you hear the whole matter” is essential to using social media with wisdom. “It helps no one when we rush to conclusions without hearing the whole story,” she continues. “Justice will prevail if we allow the process to happen without our own interpretation.” 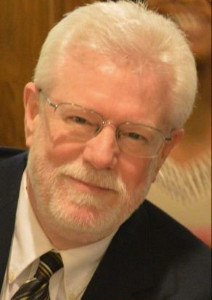 Wisdom and discernment are at the top of David’s list of ways to avoid pitfalls, too. He cites Jesus’ command to be “wise as serpents” when it comes to doctored photos and credible sources. Christians all too often share or retweet posts without checking sources. Above all else, David challenges the family of God to check every opinion against the gospels. “If it is not filled with mercy, justice, and ‘thy kingdom come,’ then it’s a problem,” he explains. “Christians are first citizens of the kingdom of God and not a political party…. Jesus is the subject! Everything else must be measured against him.”

Scott, Presephoni, and David each conclude that the witness of Jesus must be bold, even if it costs friends and followers; we are to live out our faith boldly. Scott warns, however, that “there is a way to present truth without being a jerk.” He refers to the tendency for some churchgoers to conclude it’s more important to be right in every argument than loving. Scott looks for the balance between grace and truth in the example of Jesus. “The line that I would draw is that if I cannot share what I share with it seasoned in love then it is probably not for social media.” Presephoni points to the current commentary on issues related to racism and how discussions quickly spiral out of control; her conclusion is giving time to “cool down” before posting—“Timing is a blessing,” she insists.

So, how can the Church of God achieve a healthy engagement of people, events, and issues on social media? Presephoni offers this sound advice: “We can’t use the pulpit of social media as a bully pulpit, but we can as for peace, calm, and understanding. Unrest and injustices are not new to us. How we deal with it must become new.” 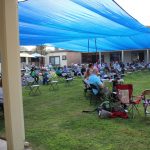 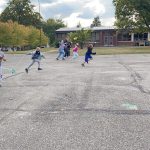