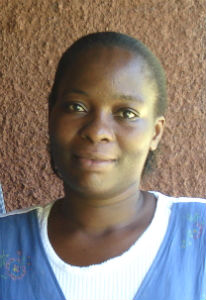 Since the mid-1990s, Kima International School of Theology has prepared students from Kenya and all over Africa for a life of service to God and their communities. KIST has faced several challenges through the years, but through the grace of God and continued support, it is overcoming them. The school recently named a Kenyan graduate, who is also a female, as academic dean. The shift to indigenous leadership continues as KIST prepares to fill the position of principal. 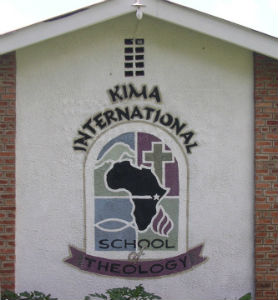 n leadership, KIST has undergone a notable shift. MaryAnn Hawkins, now associate dean of Anderson University School of Theology, served as KIST’s academic dean from 1995 until 1998. Since her tenure at KIST, few other females have taken leadership positions. But late last year, Rose Chemegemet was named academic dean of KIST. Not only is the new academic dean a female, but she is also a Kenyan. This speaks volumes about who we are as the Church of God, according to Ben Shular, chief international officer at Church of God Ministries. “KIST is viewed as the theological experts in the area. The Church of God has a tradition of supporting women in ministry, and that’s important for us to proclaim and demonstrate in cultures around the world where it may not be so widely accepted. And the indigenous factor fulfills one of our goals of empowering people to minister. Our core commandment is to go and make disciples, and you know you’ve been successful when disciples are discipling others.”

MaryAnn Hawkins is greatly blessed by the recent transition in leadership. “I was academic dean, but I was also a missionary,” she reflects. “This is significant because Rose is both a female and a Kenyan. She is also very relational, organized, and smart. To have someone who is a Kenyan is one thing, but it is a bonus that the person most qualified for the position was also a woman. This development will certainly lift up women in ministry throughout East Africa.”

John and Joyce Pedersen, retirees who chose missions as a second career, supplied necessary leadership at KIST until indigenous leadership was named. Other vital support through KIST’s leadership transition came from John and Kathe Matlock. John will serve as interim principal until an indigenous leader is named later this year.