If you pick up a map of the continental United States and look toward the center-top, you will find yourself gazing upon the five states that make up what is known in the Church of God as the North Central Region. Bound to the north by Canada; the northeast by the largest freshwater lake in the world, Lake Superior; the east by the Mississippi River; and the west by the beginnings of the eastern foothills of the Rocky Mountains, you find a sparsely populated agricultural land. The headwaters of the Mississippi River flow within the region watering great northern forests. Somewhere between the Mississippi and Interstate 29, forests give way to grasslands and thousands and thousands of pothole lakes. The remains of receding glaciers that carved the contours of this place ages ago, these lakes provide a vast habitat for millions of migrating waterfowl and nurture rich, deep, fertile soil. Mile after mile of corn, soybeans, canola, and sunflowers accompany you as you roam our highways. And the sunsets and sunrises that God paints at either horizon of our endless sky—well, you’ll just have to come see for yourself. 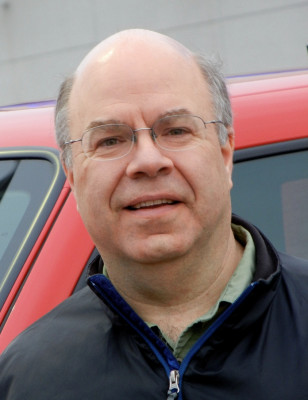 There are few urban centers—really only two or three that count as such. An additional handful of cities brag populations of 100,000-plu. Mostly, it is a region of small farming towns that grew up around and are still maintained by the agricultural activity that surrounds them. Folks who live in these rural settings are fiercely independent, as one might notice when observing that four of the last five states to shut down during the COVID-19 outbreak are located within the region.

A hundred-plus years ago, in this paradoxically unforgiving, breathtakingly beautiful landscape, the unity and holiness message of the reformation movement of the Church of God found a warm embrace. As elsewhere in the nation, the decline of rural areas has led to diminished influence across the region. Smaller numbers and greater distances separate our extended church families. But God isn’t done with this region yet!

There are a number of signs of vitality if one cares to look. The ministries of several of our churches have been highlighted in Church of God publications fairly recently. In the last few years, the churches of Nebraska have come together to rejuvenate their connections and cooperative ministry. Under the mentoring guidance of Handel Smith, and a renewed commitment to listen and respond to the Holy Spirit, significant strides are being made to breathe new life into the old, yet vital message that still gives us our identity. If one heads north to Minnesota the first week of August, a vital Family Camp continues a ministry tradition that has been lost in many places around the country. From the one new and five remaining congregations within the state, this camp meeting will draw nearly 230 persons throughout the week, close to half under the age of eighteen. Families, as the camp name implies, gather to celebrate “Jesus as the subject” and the unity-through-holiness heritage we share. 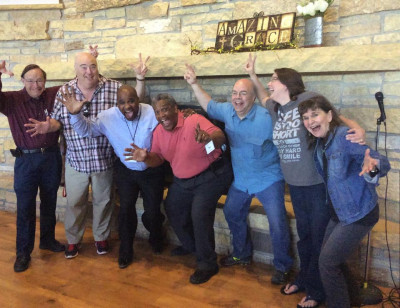 Some of the region’s pastors join Church of God Ministries’ Handel Smith for a “fun” pose in 2015.

Cooperative efforts among the five states have revitalized a struggling credentialing system. Congregations are finding encouragement and skilled mentorship as they deal with the many realities that inevitably arise in the ebb and flow of congregational life. God is still calling women and men to ministry, and this new cooperative effort is providing consistent guidance and experienced mentors to walk with them through the preparation necessary to fulfill their calling among us. Each spring, just south of centrally located Sioux Falls, South Dakota, a good number of our pastors, spouses, and congregational leaders gather for a few days of retreat, inspiration, training and fellowship. It’s a time to share ideas, pray together, find healing and encourage one another, renewing our strength as we head back to our assignments in distant places.

Faithful to our calling, we continue to pursue the heart of God for this part of the country—ever striving to keep Jesus—our reason for being—the subject.

Dale Steele serves as vice chair for the North Central Region of the Church of God. 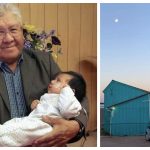 Faithful to the Mission: A Tribute to Ron WoodmanAll Church of God, CHOG, Western 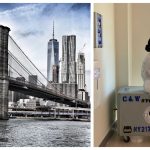