Jeff lives in Phoenix, Arizona, with his four young children and his wife Nicky, who works as a family nurse practitioner and teaches online at two universities. Together he and his wife minister in the areas of marriage, dating, and relationships.

He has been a high school, middle school, college, and associate pastor. Along with working for the local church, Jeff has been on staff at Azusa Pacific University, as well as Grand Canyon University, and has been on the faculty as an adjunct professor at Arizona Christian University. Prior to this, he was involved in the entertainment industry in Los Angeles for seven years, doing stand-up comedy, acting, voiceover work, and production.

Today, Jeff serves as an associate campus pastor at Central Christian Church in Mesa, Arizona, a church of over 10,000. Before that he served as the teaching pastor at North Hills Church of God in Phoenix and ministered at Pasadena Church of God in southern California.  Jeff received his master’s from Fuller Theological Seminary, and is an alumnus of Anderson University and serves on the AU alumni council board.  He also makes time to hold StrengthsFinder workshops and consults with Ministry Insights, Int’l., and travels, speaking the Word of God and emceeing at conferences, such as IYC. 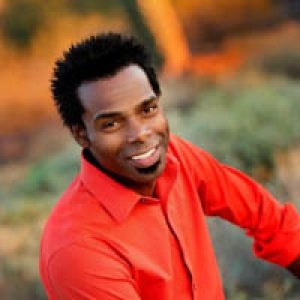