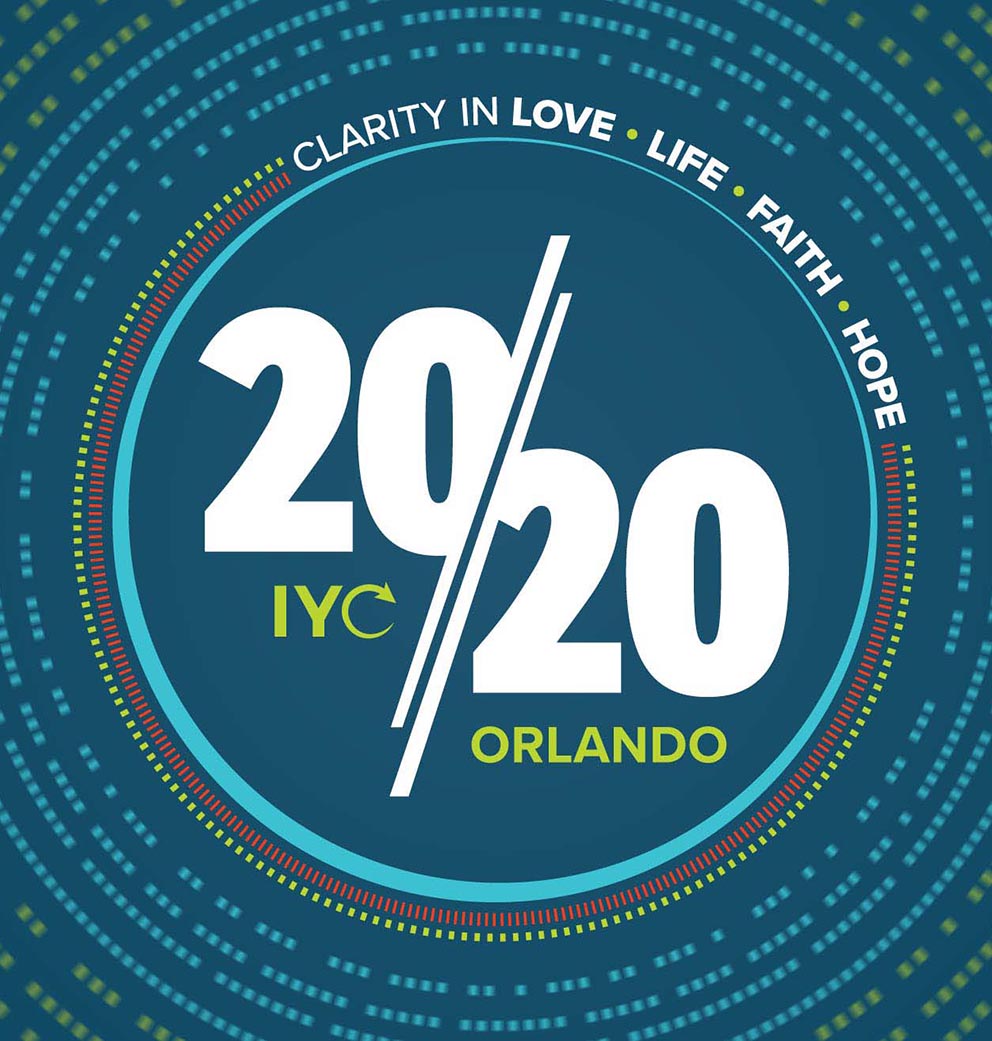 In light of the recent COVID-19 crisis, Church of God Ministries has received numerous calls and e-mails asking about the future of IYC. We are closely monitoring the situation and having crucial conversations internally. At this point, with travel and gathering restrictions ending prior to the event, we are proceeding with IYC as planned. Should any change be necessary in the future, we will communicate directly via e-mail and social media to get the word out.

In this time of uncertainty and change happening faster than we can process it, we look forward to the turning of the tide and the ability to gather together in Jesus’ name.

If you have questions, please feel free to contact us at iyc@chog.org. 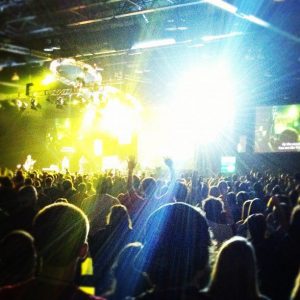 The International Youth Convention of the Church of God, better known as IYC, was launched in 1924 as a youth day. In 1930, the first three-day, biennial youth convention was held. Over the years that have followed, International Youth Conventions have been held in all regions of the United States—as well as in three Canadian provinces. In the late 1990s, the Youth Ministry Team developed an overall purpose statement for IYC: to create a moment for life change. This purpose drives everything that happens at the convention. Because of IYC, thousands of young men and women have made life-changing decisions. Hundreds have decided to go into full-time vocational ministry or missions, and hundreds more have indicated they are serious about living as Christ-centered leaders. Since 1992, participants have given back to each host city with an estimated $850,000 worth of total volunteer service hours. Still, the giving goes beyond the IYC host cities. Since 1998, nearly 4,200 attendees have participated in IYC-related mission experiences in eleven countries. Over 40,000 students and leaders have attended IYC since 2002. IYC wants to make a lasting difference. Since 2006, IYC has partnered with churches in communities where the event has been held to help plant churches and serve in various ways with existing churches. IYC also helps to nurture a giving heart and a lifetime focus on others. Collectively, students have given hundreds of thousands of dollars to Spread the Word, allowing young people to purchase practical tools and resources for evangelism worldwide.

Additionally, we believe that prayer unleashes God’s power; therefore, hundreds of prayer partners start to pray for the convention months before it starts; a prayer guide goes out to all churches in the early months of the convention year; the name of every preregistered attendee is sent to a prayer counselor to pray over before the convention; the day before the event our on-site staff and team of prayer intercessors are praying for IYC participants.