And they overcame him because of the blood of the Lamb and because of the word of their testimony, and they did not love their life even to death.” —Revelation 12:11 NASV

God commands us to take the gospel and preach to all nations, and Church at the Crossing in Indianapolis discovered they did not need to leave the building to obey. Sure, they have missional efforts that reach beyond their parking lot to places around the world, but a very special one has emerged right at home in the last few years.

Pastor James Roberts, senior pastor of Church at the Crossing, had provided resources to help launch a Spanish-speaking church in the past, and he had always wanted to initiate one at this church. About four-and-a-half years ago, Nabil Safi transitioned from a missions staff position to an executive pastor role at the church. And he changed the course of the church’s history when he approached Pastor Roberts and asked him if he had ever considered merging with an Arabic congregation. 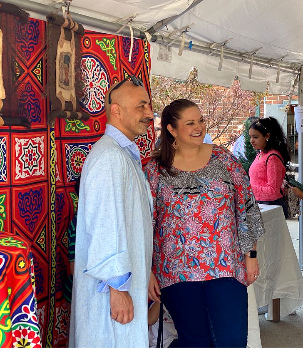 Photo opportunities abounded in celebration of the merger.

Pastor Safi had a strong relationship with an Arabic congregation led by Isaac Moawed, a newcomer to his congregation but who was witnessing explosive growth. Discussions ensued, and the leadership team was surprised by the similarity in the process of starting the formation which paralleled the experience that Pastor Roberts had when merging other congregations.

Older adults in the Arabic community desired a sermon in Arabic, but the younger adult population and children longed for a service using English. It took two years to solidify the merger due to theological considerations and the desire on the part of Pastor Moawed to be ordained. In 2022, the church voted to merge, and a church-wide picnic was planned to integrate the congregations, believing there would be mutual understanding and relationship-building. The new service was received very well; people enjoyed the dynamic presentation of Pastor Isaac and the faster-paced service model.

In time, word spread even across the states, and families began moving cross-country to Indianapolis to be a part of this fledgling movement. For them, genuine Christianity was hard to find, and they wanted to be a part of the church and its efforts. The attendance quickly increased to between 150 and 175. Church at the Crossing’s children’s department became incredibly strategic to the efforts as they ran both the Arabic and English-speaking children’s programs—staffed by the appropriate personnel. Jordan Davis, the children’s pastor, oversees those efforts that are required: English-speaking services on Thursday and two on Sunday, plus one Arabic service Sunday afternoon. 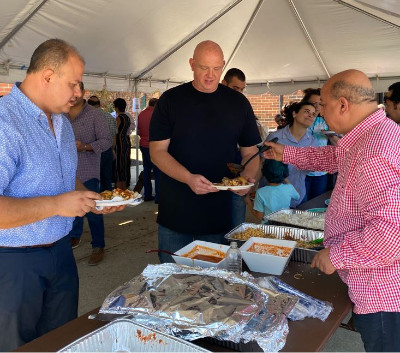 Pastor Roberts had training in Cincinnati and at Pittsburgh Theological Seminary. He is married to Jeana, whom he has known since eighth grade, and the couple has a daughter named Katlyn (17). He served at churches in Ohio and Pittsburgh for two decades before coming to Indianapolis.

“Growing up, I have always had the experience of enjoying and liking people for who they are; love can be extended to everyone,” he says, “What we did is not genius, but rather just being obedient to God’s call to reach everyone for Christ. I wish that I could speak of a master plan, but when God gives an opportunity, and we take it, we bring glory to him!”

For more information about the Church at the Crossing or their Arabic Church, you may visit their website at www.golove.org. To learn more about the Church of God movement, visit www.JesusIsTheSubject.org. 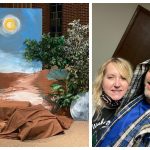 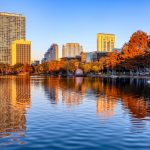