From the Archives: Concerning Religion and Politics

By chogministries
Posted October 4, 2016
In All Church of God
From the Archives: Concerning Religion and Politics2016-10-042020-02-29https://www.jesusisthesubject.org/wp-content/uploads/2016/07/ChogLogo-Light.svgChurch of God Ministrieshttps://www.jesusisthesubject.org/wp-content/uploads/2016/07/ChogLogo-Light.svg200px200px 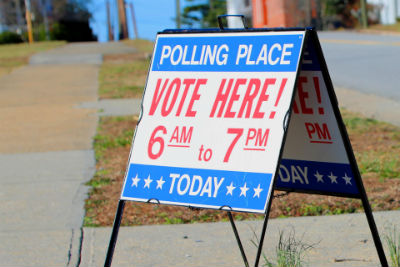 It is certainly the greatest of understatements for one to say that there are severe pressures on the Christian faith in the world today. A new wave of political and individual struggle for freedom has spilled over into a new inquiry about faith and religion. While this may be disturbing to some, truth need not fear inquiry nor exposure to questioning. We need to remind ourselves that when the inevitable occurs, and tradition and truth come into conflict, it is tradition, comforting though it may be, that has to go. We have much more to fear from ignorance than we do from knowledge. If we really believe as we ought, that there is no conflict between intellectual honesty and the Christian faith, let us welcome rather than resist the present inquiry and struggle.

A world-famed American evangelist was asked recently in London what comments he had to make concerning the war in Vietnam. He replied, “I have nothing to say at all on that subject.” The reaction of many Christians, when such a “political question” (as they call it) is posed, is essentially the same as this man’s. Their answer is, “That’s right, Brother, keep religion and politics forever separated. Just stick to preaching the gospel.” Many sincere Christians would join this chorus and call for singing it over and over again. There is, however, another group of Christians who react, as some world Christian figures did publicly, to the above statement, by exclaiming in amazement, ‘My God in heaven! One of the great issues of the world is mentioned, involving untold human suffering and death and this Christian figure has no comment at all to make!” There are those sincere Christians who are sorely tempted to walk away from the accepted expressions of the Christian church and decry with conviction its lack of deeper involvement in the suffering, struggles, and chaos of the world. 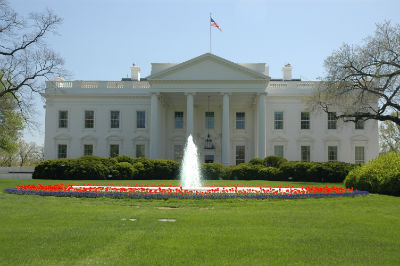 Many are concerned primarily with saving their own souls and the souls of other men and women. This is a noble and great concern, but alone is in danger of being a negative motivation; people are to be saved from sin, from the punishment of hell, from the world. It is a gospel of retreat rather than advance, of isolation rather than involvement. Too often, if the world is still filled with enormous social injustice, wars, hunger and prejudice, these people are not too deeply concerned. This type of belief, whether it recognizes it or not, is saying an emphatic No to the world. It seeks tunnel-like paths “through” the world to heaven hoping to arrive at the gates “unspotted” and “undefiled” by the world. Perhaps the reason why the proponents of such negative salvation feel that the world is none of their business is because they believe that Christ is eventually coming back to set it in order, so why bother now? This is painless religion. It encourages one to make the best of whatever situation exists and to defend the status quo, leaving to the Lord whatever radical changes must be made. There is a sense in which sermons concerning “the saving of the soul” (and that alone) appeal greatly to our self-centered, self-preserving instincts in direct contradiction of Jesus’ statement that whoever would save his life must lose it.

Has the above type of thinking so removed the church from the reality, the struggle, the needs of men that the church is in danger of becoming a sentimental relic? Many thinking and committed Christians are asking this question. They are saying that the church today must establish new relationships and communication with the world. To deny that this implies revolutionary processes is to fail to understand the depth of what Christ said and did. 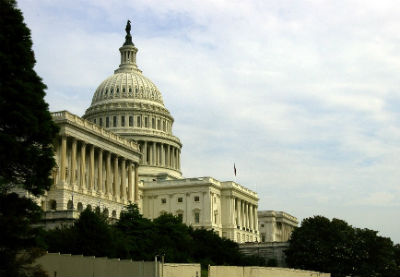 Christians say that Christ is King! That means, among other things, that we should be about the business of turning hope into reality. Is personal salvation the ultimate goal of Christianity or a door through which one passes into a life of commitment to the whole human family? Does this commitment involve the Christian politically? Indeed, can religion and politics be separated? Could “religion” be a real menace, a block to Christian obedience, if instead of effecting the revolution of the gospel it actually prevents it? Faith, at its highest fulfillment, demands love in action. Can the life of Christ be defined in any better words than “love in action”? Whenever and wherever a human being suffers, from whatever causes, there Christ is involved. There the church should be engaged in redemptive actions, never for its own interests, nor for its own satisfactions, but because its business is the healing and freeing of people—all people. Thus, ministering, serving, saving community offers the gospel and bread to the hungry, the gospel and freedom to the shackled, the gospel and clothing to the naked and cold, the gospel and human relationship to the lonely.

In the 1930s many preachers in Germany went on declaring what they thought to be the “pure gospel,” a gospel that in no way disturbed the merchants of war and death. Few Christians stood up for the Jews against what was happening to them. It can be said to all of us, conservative and liberal, black and white, rich and poor: struggle for your own neighbors’ desires as you struggle for your own desires. One newspaper commented when the American evangelist said he had nothing to say about Vietnam, “If at this moment of history, that is so, then you have nothing to say in Christ’s name on any subject.”

There is no political issue that does not involved some creative reaction from the Christian community, for all political issues affect human beings. All have bearing on the struggle between good and evil. Some of us may find ourselves uneasy in thinking of a close association between religion and politics. We have only to pick up the Bible and read Amos, Hosea, and Isaiah to know that men of passionate concern for righteousness did indeed see indispensable need to speak to the political situation. They did so even at the risk of being misunderstood and persecuted, boldly and fearlessly speaking what they felt to be the “mind of the Lord.” Their “thus saith the Lord” filled the Palestinian air like booming thunder, falling relentlessly on the ears of leaders and followers alike.

In the current world political scene, is there no “thus saith the Lord”? Is our strategy to “play it safe” and say nothing, because the situation is “sticky”? If there is a “right and wrong” issue in any human situation, does not the Lord have something to say to the “people” through those who hear and speak for him? What do YOU think the Christian faith has to say about Vietnam? about violence? about slums? about driving safety? about dope traffic? about prejudice? about one-half of highway deaths being caused due to liquor? about evils in your own town and in mine? Nothing? A reading of Hosea and Jeremiah pretty well convinces one that these prophets today would not have been silent today in the field of politics. The distance between religion (rightly understood) and politics (rightly understood) and may not get very far!

Longtime beloved pastor, noted writer, and frequent contributor to Vital Christianity, Marvin Hartman also served as president of the Board of Church Extension and Home Missions. Article originally published in the July 2, 1967, issue of Vital Christianity. Republished by permission.