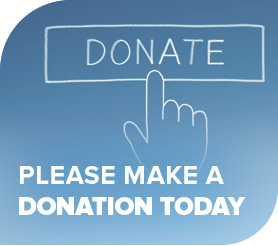 For more than two years, long before this summer’s European refugee crisis, the Disaster Relief Committee at Church of God Ministries has been working with Church of God-related organizations in Lebanon and with a ministry contact in Turkey to provide funds to help supply food and basic supplies to refugees, primarily from Syria. Funds have been provided to the Church of God in Lebanon and to Heart for Lebanon, an organization founded by Church of God people that works directly with refugees, providing holistic care. In Turkey, funds have been provided to a ministry contact who places orders for food and basic supplies at local chain stores; those orders are then delivered to stores on the opposite side of the country, where they are picked up by local Christian pastors and congregations; these pastors and their congregations distribute the supplies in the refugee camps along the border.

Since this summer’s refugee crisis in Europe, Church of God churches and the Global Strategy team across the region have been wrestling with how they might serve the refugees crossing the continent, heading primarily for Germany. One of the challenges is that few Church of God congregations are located along the major refugee routes. 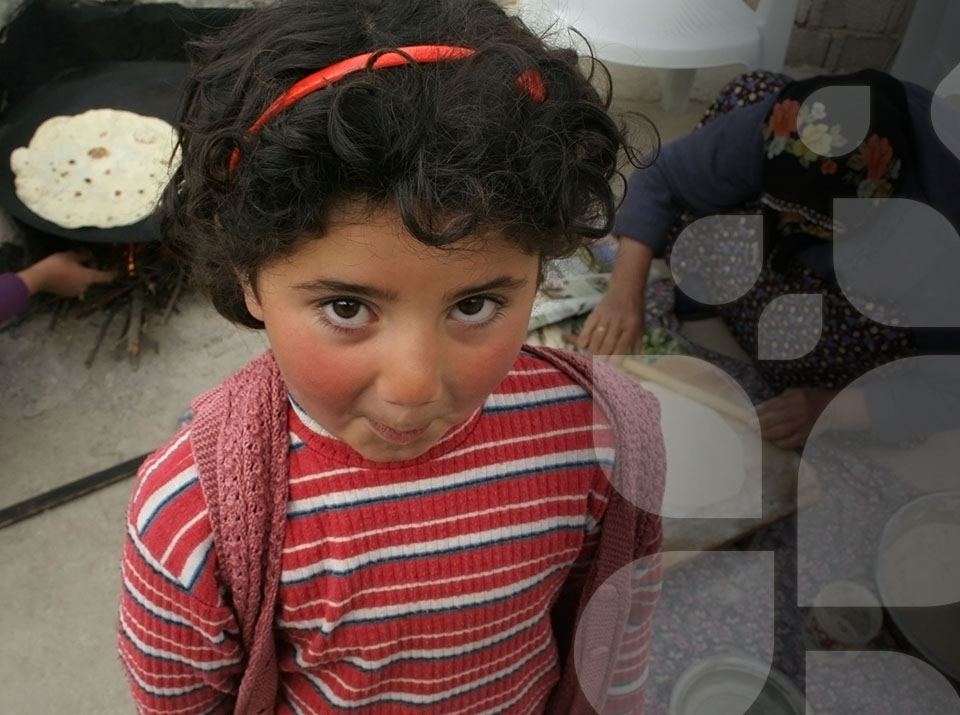 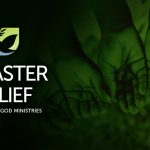