In Europe and the Middle East, our Three Worlds team has been working alongside the local church, with a particular focus on raising up young leaders and fostering regional connectivity. And that work has flourished, particularly through the Three Worlds Leadership Network (3WLN) and now through Europe X. Europe X, launched with a gathering of pastors in Budapest, Hungary, in April 2018, is a network of church leaders involved in church multiplication and planting in post-Christendom settings in seven countries. 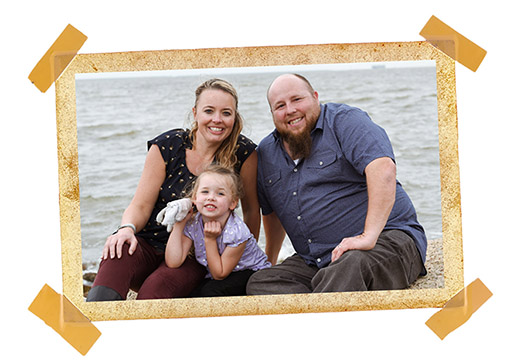 Missionaries Daniel and Christy Kihm were given the responsibility of facilitating the network and walking alongside those leaders. As part of that responsibility, Daniel and Christy and their daughter Sofie will be relocating their base of ministry to Budapest, Hungary, in the summer of 2019. Budapest is a strategic location for the Church of God and frequently hosts regional events for church leaders. Daniel and Christy will continue to work with the congregations in the Netherlands, while continuing their current responsibilities across the region. Though every move comes with trepidation, the Kihms are excited to be a part of what God is doing with this generation of leaders, pastors, and church planters in Europe. 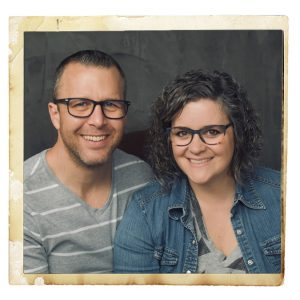 Patrick and Jamie Nachtigall and the entire Three Worlds team. Working with the Kihms, Nate and Stacy will have a particular emphasis on church planting and church health, walking alongside pastors and leaders in the region connected through the Europe X church network. Plans are for Nate and Stacy and their two youngest daughters to be based in Madrid, Spain. While they will begin fundraising immediately, the Tatmans will be commissioned at the Church of God Convention in Orlando, Florida, in June 2019.

Nate and Stacy are no strangers to the Three Worlds team in Europe and the Middle East or to the church in the region. Since 2007, Nate has been on the pastoral staff at County Line Church of God in Auburn, Indiana. County Line has worked alongside the Three Worlds team, giving Nate the opportunity to travel to Europe and the Middle East many times to work with the missionaries, churches, and leaders. More recently, Nate has had the responsibility of creating a multiplication culture at County Line and has overseen the opening of two additional church campuses. His passion for church multiplication has been utilized in Europe, as well, where he partnered with the Three Worlds team in creating Europe X. Stacy, a registered nurse, has worked in a variety of settings, providing direct patient and family care, as well as facilitating socio-behavioral research. Currently, Stacy serves students and staff at a local Christian school as the school nurse. Always up for adventure and a challenge, Nate and Stacy have been open to God’s leading throughout their married lives and are excited to follow him into this new chapter. 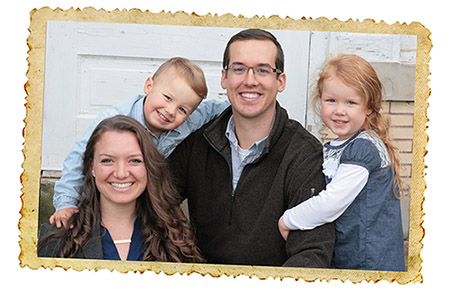 Meanwhile, the missionary team in Europe and the Middle East is saying goodbye to Joshua and Audrey Weiger, who have been serving the church from a base in Berlin, Germany. Joshua is stepping into the role of projects and missions experience coordinator for Global Strategy in the offices in Anderson, Indiana. This opportunity will engage his heart for bridge building and use his experience in cross-cultural ministry on a global scale. Audrey has set aside the next months of transition to be fully present with their children before they start school next year.

Global Strategy is excited about the opportunities that God is opening as we respond to the changing needs of the church in Europe and the Middle East. We are excited about these transitions and what God will do through them. Would you be in prayer with us for the Kihms, the Tatmans, and the Weigers, as they make these transitions, and for particular grace and peace for their children? 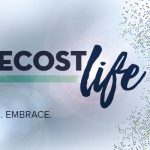 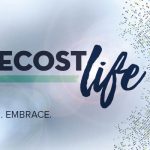 The Spirit Still Sends. How Will You Respond?Global Strategy