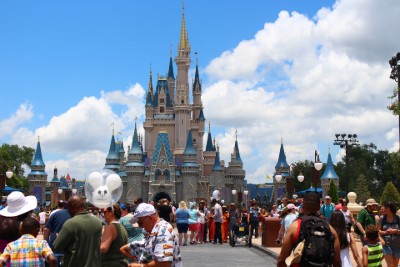 Orlando, Florida, is home to more than a dozen theme parks. If you’ve ever been there, you’ve probably at least visited Disney World and Universal Orlando Resort. Maybe you played a round of golf under the sunlit palm trees, or perhaps you hit the beach when you realized the ocean’s only an hour away. But there’s so much more to Orlando than Mickey Mouse, sunshine, and scream-inducing thrill rides. Four local pastors reveal what they love about Orlando and offer their recommendations for what to do and where to eat—in conjunction with Church of God Convention 2019 & General Assembly, of course!

“Don’t get me wrong,” Vinny insists, “my family and I love snow and snow sports. But I am very grateful that we do not have to deal with harsh winters here in Orlando!”

Or, as Whitfield puts it, “The weather is great, the grass is green, and the attractions are many.”

Who can argue? Convention 2019 & General Assembly really is a destination experience this year. Ken and Keith each cite the wide variety of things to do. But with Disney capturing the attention of most out-of-towners, what are some of the other, perhaps better-kept-secrets, of the Orlando area? 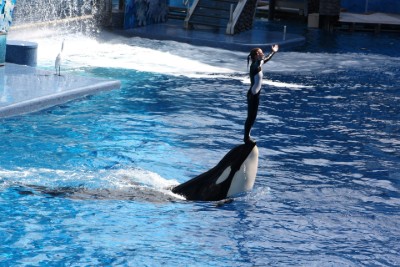 “Disney World is obviously the most well-known attraction in the Orlando area, and it is certainly worth seeing if you’ve never been there,” Keith explains. “But a lot of the locals really enjoy SeaWorld and Universal, and Legoland, which is only a short drive away from Orlando.”

Vinny’s family loves Legoland, too, but maybe not for the reason you’d guess. They have a water park, too, and, reportedly, it is top-notch. “I am fan of water parks, in general,” Vinny responds.

Ken offers some insight that perhaps convention-goers wouldn’t consider. Did you know there are Disney-related attractions that cost nothing? That’s right, nothing—unless of course you buy a souvenir, and there are definitely plenty of those to choose from. “Disney Springs [shopping, dining, and entertainment complex] is free, as is Disney’s Boardwalk,” Ken says. “I love the Park Street/Winter Park area, too.”

Hungry? No problem. Orlando’s got you covered. Sure, there are some fantastic eateries wholly contained in the expansive World Center Marriott. But, “there are countless places to eat in the Orlando metropolitan area to suit every taste and budget,” Keith adds. So, if you get the chance, check out these favorites of our local Church of God pastors: 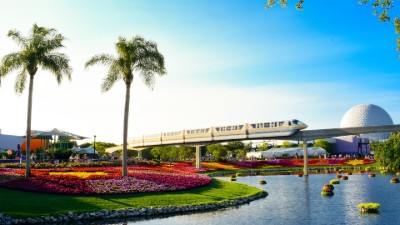 So, yes, Orlando is home to Disney World, Universal, Legoland, and numerous other attractions. But now Orlando is also home to Church of God Convention 2019 & General Assembly. And that’s no small deal, no matter how it may seem to the world. When asked what makes these pastors most excited about knowing that the Convention is coming to their backyard, they each had something uniquely exciting to share.

“Easy access for many people from the area and for those traveling great distances,” Ken responds.

“The greater presence and witness of the Church of God in the Orlando area,” Whitfield Blenman adds.

“Connecting!” Keith asserts. “There will certainly be many blessings associated with the Convention and General Assembly, but I am really looking forward to connecting with friends from across the country!”

Vinny is especially thankful Convention 2019 & General Assembly coming to his neck of the woods. “I think I am most excited about having the opportunity to go to the Convention, as this will be my first!”

Special thanks to Pastor Whitfield Blenman and Solid Rock Church of God. They are voluntarily staffing the evening childcare as a part of KidzLIVE! during Convention 2019. This is no small feat, and the Movement is grateful for their hospitality. Whitfield reflects, “The willingness of our members to serve is what blesses me the most. Seeing what I have been stressing and teaching, put into action—about being a serving and missional community of believers—is most gratifying.”