By chogministries
Posted September 18, 2013
In All Church of God
Church Provides Clean Water, Partners with Local School2013-09-182013-09-18https://www.jesusisthesubject.org/wp-content/uploads/2016/07/ChogLogo-Light.svgChurch of God Ministrieshttps://www.jesusisthesubject.org/wp-content/uploads/2016/07/ChogLogo-Light.svg200px200px 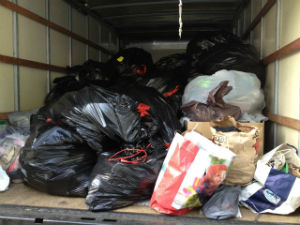 Our church, The Southeast Project, just had a week of collecting shoes, groceries, and money for a couple of organizations. One of the organizations, WaterStep, places clean water systems in developing nations. They sell the shoes collected to an organization that starts micro-businesses. WaterStep then uses the money to organize trips and to build the clean water systems. The shoes are a primary source of the group’s income. 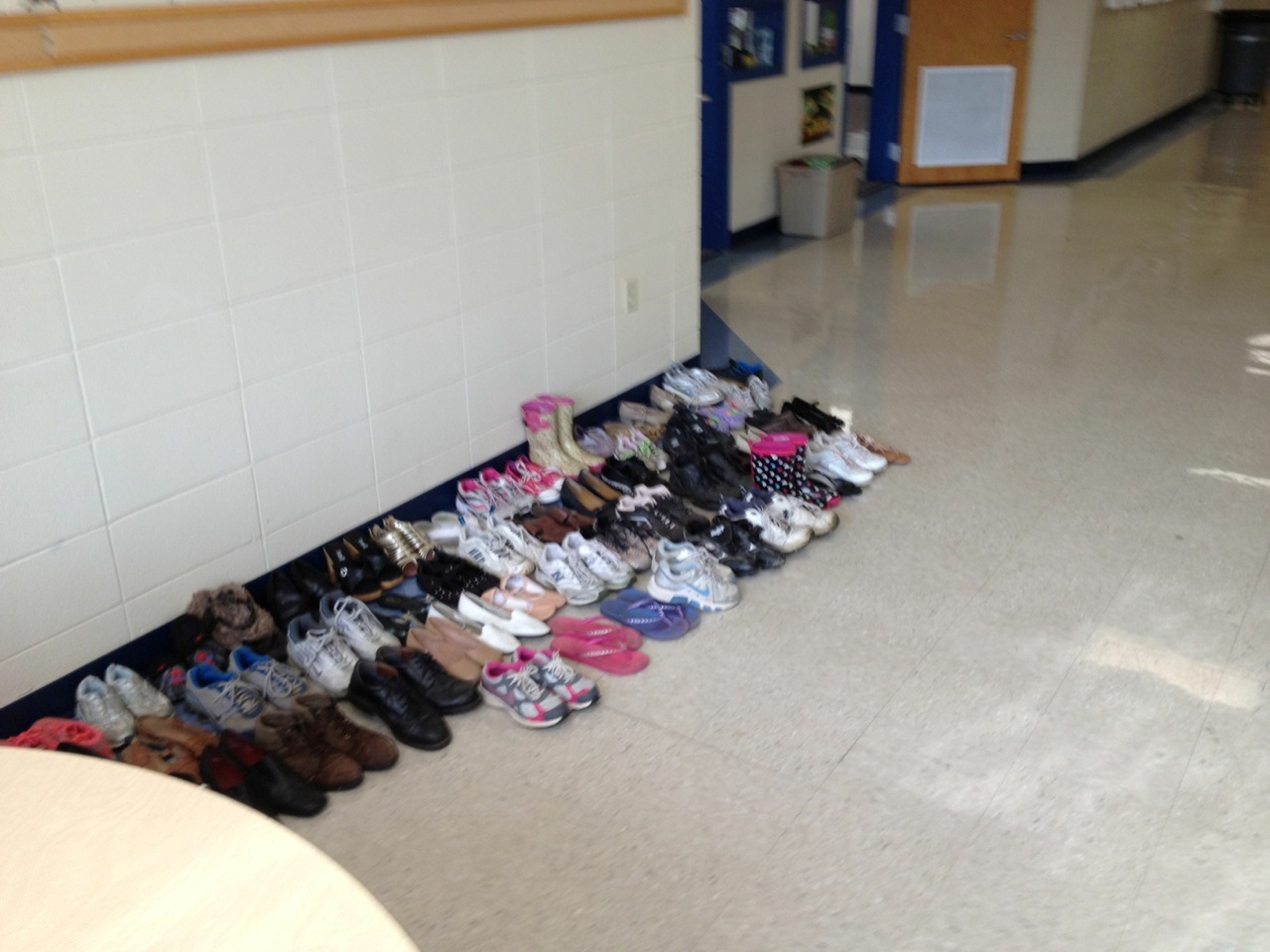 We have adopted a local Franklin Township school, Bunker Hill Elementary, and invited them to join us in collecting shoes. The classroom that collected the most would win a popcorn party. We expected maybe a couple hundred pairs of shoes.

We were astonished to find out that the Bunker Hill students had collected 2,175 pairs of shoes. At church, Alison Picket, guidance counselor at Bunker Hill, and I announced the number to the representative of WaterStep, Coralyn Turentine. Coralyn broke down in tears in front of the church because nobody in Indianapolis has ever collected that many shoes.

These five hundred kids at Bunker Hill collected more than high schools, corporations, and megachurches. All together we collected around 2,500 pairs of shoes!

These children have brought clean, safe drinking water to more people than they could ever imagine. They have saved so many lives. I am so proud of these students and the partnership that our church has with them.

Ryan Carrell is the lead pastor of The Southeast Project in Indianapolis, Indiana.