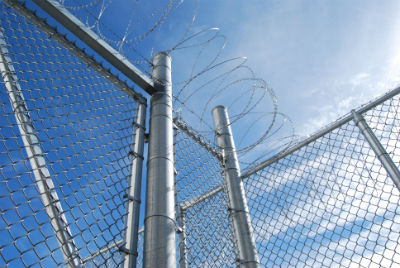 They’re drug dealers. They embezzled funds. They’re kidnappers, rapists, and murderers. Upon re-entry into society, however, they’re also the ones some churches would rather not welcome into their congregation. But these men and women were created in the image of God. Family and friends have written them off, but God’s hand of unconditional love stretches out to them. Called beyond the familiarity of local church ministry, Church of God corrections chaplains are ordained ministers who have instead been led to “remember those in prison” (Heb 13:3), accept them, and share with them the hope of Jesus Christ. 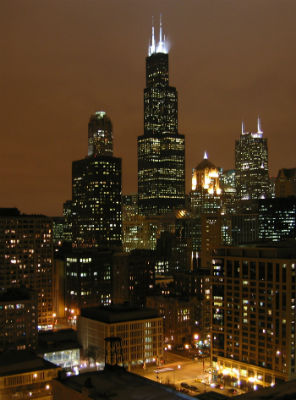 Can it be dangerous working with inmates? Certainly, it can. But such danger rarely crosses the minds of our chaplains. “In my sixteen years with the Federal Bureau of Prisons, I have had a few intense moments and interactions, but this is to be expected,” Michael Leshon explains. Michael has served as supervisory chaplain for the Metropolitan Correctional Center in Chicago, Illinois for nine years. He says that, in spite of those isolated experiences, he finds no fear in his work. “I have learned to be aware of my surroundings, and I understand the population I am ministering to,” he continues. “I have learned that inmates respect those who demonstrate respect for self and others. It is true that men and women who are incarcerated are generally angry, but they are also in need of forgiveness and reconciliation.” 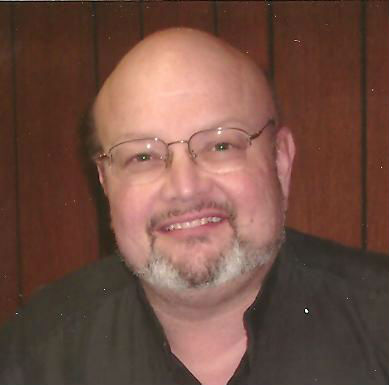 A typical day in the life of a corrections chaplain is anything but predictable. David Hales, who serves as a clinical chaplain at the Larned Juvenile Correctional Facility in Larned, Kansas, insists that there is no “normal” day for a corrections chaplain—but that’s one of the things he likes about the job! “Some days focus on chapel preparation,” he explains. “Others on crisis counseling, writing, various meetings, study, research, and other desk duties.” The variety of work these corrections chaplains do does not end there, either. From leading worship, to making preparations for inmate re-entry into society, to making non-Christian religious practice accessible, our chaplains have their hands full. And for those who think corrections chaplaincy is all about cell-to-cell visitation and leading services inside prisons, don’t forget, it also includes ministry to prison staff, families of the incarcerated, and prison parolees. To make his ministry even more varied, David Hales also serves as a chaplain for a local hospital. 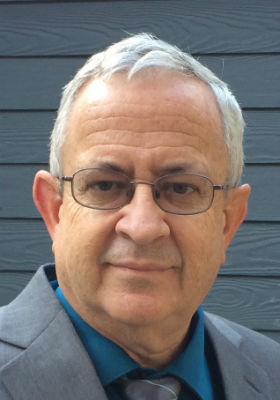 While the preponderance of calls to ministry take Church of God men and women into the local church, many are also called into chaplaincy—some into corrections facilities. Among other examples of loving the “least of these,” Jesus is recorded in Matthew 25:36 as emphasizing the importance of visiting the imprisoned. Charles Richey has given more than twenty-one years of his life to the California’s Calipatria State Prison, home to four thousand maximum-security inmates. As the Lord led him to visit prisoners as a volunteer, Charles began to realize how many more lives he could influence for Christ as a state chaplain. “I wasn’t pursing the career for a job, but for ministry to the men,” Charles recalls. An additional role Charles now fills takes him from college to college, informing budding ministers about the role of chaplain, and opening their eyes to the fact that kingdom advancement also takes place in nontraditional ministry settings.

Though many great challenges exist in chaplaincy, the joys overshadow each one. Michael says, “The greatest joy is when a former inmate informs me that he has successfully re-entered into society, is connecting with his family, and is connecting with a local faith community.” David puts it this way: “One of the greatest joys is having a front-row seat as God changes a lost youth into a faithful one.” To that list, Charles adds, “Seeing God come alive in the lives of men.”

Prayer matters to these corrections chaplains, and they each agree that prayer for transformation of the inmates and their re-entry into society and church is paramount. The families of the inmates and the correctional officers have great needs, as well. But our chaplains also have families of their own and challenges of their own. Thank you for your prayerful support.