By chogministries
Posted December 13, 2019
In All Church of God, Church of God Convention, Northeast
Big Apple is Mission Field for Regional 2020 Host Church2019-12-132020-03-05https://www.jesusisthesubject.org/wp-content/uploads/2016/07/ChogLogo-Light.svgChurch of God Ministrieshttps://www.jesusisthesubject.org/wp-content/uploads/2016/07/ChogLogo-Light.svg200px200px 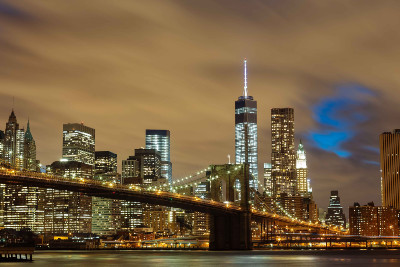 Home to more than 8.6 million people, New York City is the most populous city in the United States. The “Big Apple,” as it’s commonly called, is also the mission field for the Church of God of East New York, a congregation which has had a growing influence on the borough of Brooklyn for ninety years. Before a portion of the Church of God descends on the “city that never sleeps,” September 18–20, 2020, for the third-and-final Regional Convention 2020, ministry leaders from across the city and places far beyond will return for an anniversary homecoming at the church pastored for the last thirty-eight years by Clifton McDowell. A recent interview with Pastor McDowell shed light on what healthy, enduring ministry looks like among millions of neighbors in such a diverse, fast-paced, and densely populated environment.

One of the unique blessings of doing ministry in an urban setting like Brooklyn is public transportation. Need to get somewhere in the city? Take a bus or a train. But on a deeper level, Pastor McDowell says the “greater exposure to multiple ethnicities and cultures,” particularly in New York, is a blessing. Another important asset to his experience in urban ministry is community partnerships. 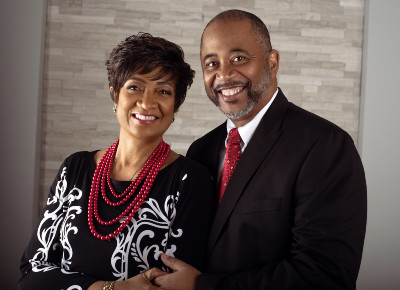 “We are blessed to have good relationships with our community and civic organizations, having been part of the community for so long,” Pastor McDowell explains. “We have seen the community come back from social blight, which, in many cases, was orchestrated for exploitation over the years because it’s a poor ministry community. When other congregations closed down and relocated to nicer communities, we stayed and actually built a new facility that has helped us to stabilize our community.”

Pastor McDowell states that the Church of God of East New York was even criticized for choosing to build in a community that was deemed “undeserving.”

Indeed, not everyone understands or appreciates the vitality of urban ministry. But Pastor McDowell does, and so do the other churches of the community. “Another blessing of urban ministry,” he explains, “is that sister congregations tend to be closer geographically and fellowship together more often. We are blessed here in New York to have very good support and encouragement from state leadership and sister congregations. Most of the congregations are intentional about supporting each other in ministry and celebration.” 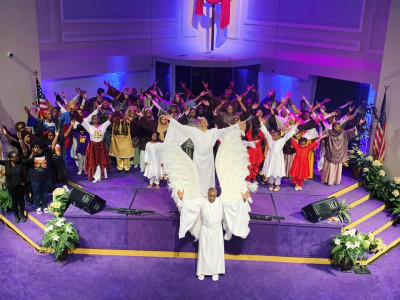 Worship arts at the Church of God of East New York.

Still, ministry in urban areas isn’t a piece of cake, which makes the work of churches in the heart of the city all the more commendable. Pastor McDowell says that one of three of the major challenges they face are funding, affordable housing, and scheduling. Cost of living is high, so funding ministry can be a significant hurdle to cross. Affordable housing is a major part of the high cost of living, which not only results in some residents leaving the community—and, therefore, the congregation—but also results in more individuals working two or more jobs. This results in scheduling conflicts, as families are so busy during the week that they can’t attend church functions, and ready for rest and recreational alternatives on the weekends. “A trend has been that congregants tend to attend services two to three Sundays out of the month rather than on a consistent, weekly basis,” Pastor McDowell explains.

Other important activities in the annual calendar of the church include, but are not limited to, the Worship in the Arts concert (liturgical dance, singing, drama, mime, and music) and the Thanksgiving Bowl-a-Thon (a fellowship bowling fundraiser on the Saturday after Thanksgiving, now celebrating twenty years!). 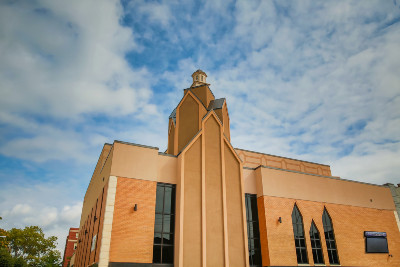 At age twenty-one, Clifton McDowell became the senior pastor of the Church of God of East New York. For three years prior, he served on the preaching staff as an associate minister. This is the church where he grew up and committed his life to Christ. His longevity in ministry, coupled with his broad experiences, have also given him the chance to serve in a variety of leadership capacities for the Church of God movement. The member of the Ministries Council since July 2017 is now also the presiding elder of the National Association of the Church of God.

Pastor Clifton McDowell and the Church of God are anticipating opening their doors to the broader Church of God in September 2020. “I’m excited to know that there will be persons who will attend a local Church of God congregation here in NYC for the first time,” Pastor McDowell explains. “When many people visit New York City, they tend to come on vacation and primarily stay in Manhattan to experience the City. If they do visit a church while here, it will be a nationally popular megachurch, but they tend not to visit any local Church of God congregations. I think the Regional Conventions are healthy exposure to the Church of God at-large and also to the regional ministries. I’m also excited because I think it serves to create and strengthen relationships that will serve to betterment of the ministry.”

The Regional Convention in Brooklyn, New York, is scheduled for September 18–20, at the Church of God of East New York. For details on all three Regionals and to register, visit www.chogconvention.org, where more event details will continue to be posted as they emerge.