By chogministries
Posted October 28, 2016
In All Church of God, Colleges & Universities
AU to Host Lauren Winner for Truth, Faith and Service Series2016-10-282016-10-28https://www.jesusisthesubject.org/wp-content/uploads/2016/07/ChogLogo-Light.svgChurch of God Ministrieshttps://www.jesusisthesubject.org/wp-content/uploads/2016/07/ChogLogo-Light.svg200px200px 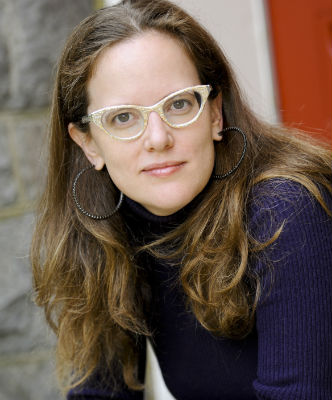 Winner writes and lectures widely on Christian practice, the history of Christianity in America, and Jewish-Christian relations. Her books include Girl Meets God, Mudhouse Sabbath, A Cheerful and Comfortable Faith, Still: Notes on a Mid-Faith Crisis, and, most recently, a book on overlooked biblical tropes for God titled Wearing God. She is completing a book called Characteristic Damage, which examines the effects of sin and damage on Christian practice.

Winner’s research has been supported by numerous institutions, including Monticello, the Museum of Early Southern Decorative Arts, the Center for the Study of Religion at Princeton University, and the Institute of Sacred Music at Yale University. She has appeared on the PBS show Religion & Ethics Newsweekly and has served as a commentator on NPR’s All Things Considered. She has written for the New York Times Book Review, the Washington Post Book World, Publishers Weekly, Books and Culture, and Christianity Today, and her essays have been included in several volumes of The Best Christian Writing.

Anderson University is a private Christian university in central Indiana. Celebrating 100 years, Anderson University continues to be recognized as one of America’s top colleges by U.S. News and World Report, The Princeton Review, and Forbes. Established in 1917 by the Church of God (Anderson, Ind.), Anderson University offers more than 50 undergraduate majors and graduate programs in business and theology. For more information, visit www.anderson.edu.