As if the palm-laden location, international flair, exciting worship leadership in-the-making, and return of children’s programming weren’t enough, Convention 2023 and General Assembly is now attracting even more attention from Church of God congregations across the United States and Canada—not to mention places far beyond. A roster of speakers has been revealed, further building anticipation for next summer’s can’t-miss celebration in Florida. Featuring Eugene Cho, Jo Saxton, Rod Stafford, Mark Jackson, Nathan Leasure, Samuel George, Jeremy Patzer, and Walter Kim, the Tampa event is gearing up to be a gathering for the ages.

Voices from within the Church of God are actively listening to the voice of the Lord ahead of their appointed time to address the gathered saints in Tampa. Rod Stafford, Mark Jackson, Nathan Leasure, Samuel George, and Jeremy Patzer each speaks from a perspective within the Movement, yet comes from different backgrounds, contexts, and even countries.

Rod Stafford doesn’t stand in the shadow of his late beloved brother Gil, though his admiration for the longtime Church of God powerhouse preacher and theologian runs deep; Rod’s longevity as senior shepherd of one the Movement’s most influential congregations—Fairfax Church in Virginia—speaks volumes. Mark Jackson, whose scholarship on behalf of the Church of God movement is unparalleled, and Nathan Leasure, whose practical exposition of Scripture is unwavering, bring timeless teaching to the mix. Samuel George is a Church of God pastor and pastor-of-pastors in Pakistan, while Jeremy Patzer comes from the Church of God laity in Canada—but also as a prestigious leader in parliament. 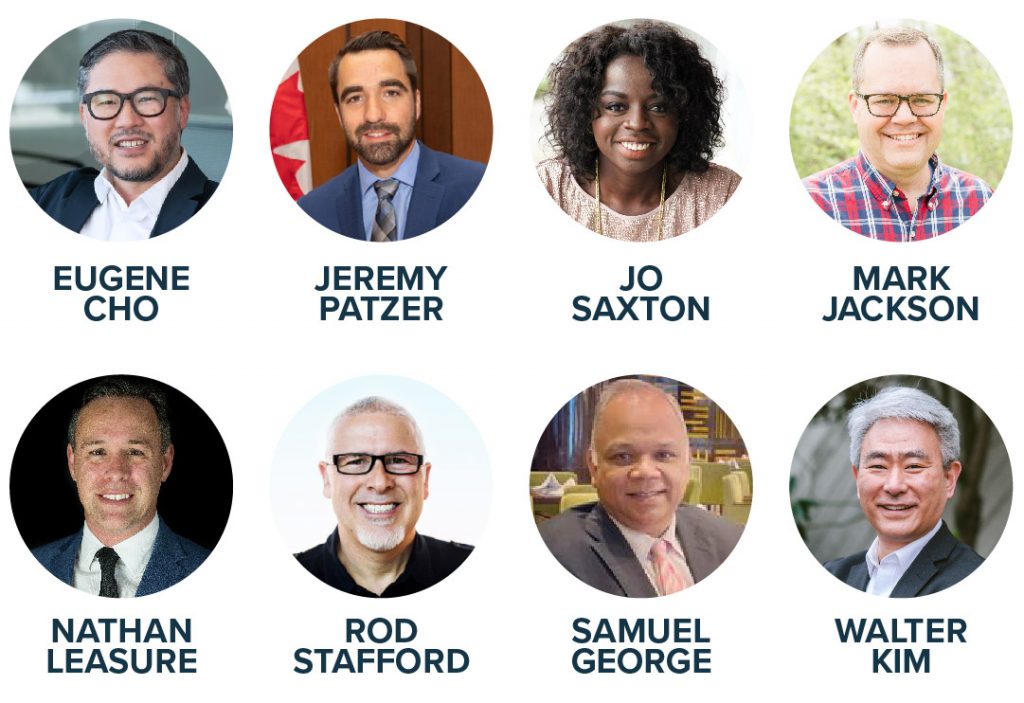 Voices from outside the Church of God annually offer insight remarkably enriching and encouragement profoundly helpful, too. Extending our hands in fellowship to blood-washed ones beyond the Movement, Convention 2023 will welcome prominent leaders Eugene Cho, Jo Saxton, and Walter Kim. Cho, president of Bread for the World and author of Thou Shalt Not Be a Jerk: A Christian’s Guide to Engaging Politics has become exceptionally influential across the lines otherwise dividing the body of Christ. Jo Saxton, podcaster, guest TV host, leadership coach, and popular author, has been recently featured on and episode of Jim Lyon’s All That to Say. Her work with women leadership development is widespread. Then there’s Walter Kim, who is no afterthought to the Convention 2023 roster. As president of the National Association of Evangelicals (NAE), Kim’s influence across Christendom today is nothing short of amazing.

Will you join us in Tampa next June 22–25? Early-bird registration ends January 31, so take care of your registration today at www.chogconvention.org. There you can learn more about each speaker and also see a basic (and growing) list of daily activities and events, hotel information, and resources to make your summer destination a vacation to remember! 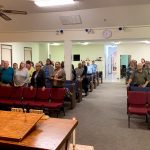 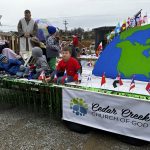 Harnessing the Holidays: Movement Makes Most of Ministry OpportunitiesAll Church of God, CHOG