A Letter from the Leadership of the General Assembly about Race

Letter from the Leadership of the Church of God General Assembly for the United States and Canada, about Race:

Beloved in Christ, this letter comes not only from the pen, but also from the hearts of those elected by the General Assembly. Even as we write these words, we realize that the structure of our church does not make our words binding on anyone. Nevertheless, it is our sincere hope and prayer that our lives, our labor, and our love for this church will allow you to hear us and, perhaps, even heed what we have to share.

In 1903, Dr. W. E. B. DuBois, the first African American to graduate with a PhD from Harvard, wrote, “The problem of the 20th century will be the problem of the color line—the relation of the darker to the lighter races of ‘men’ in Asia and Africa, in America and the islands of the sea.” Here we are twenty years into the 21st century and, sad to say, his words ring as true now as they did then.

Last week, our general director, Jim Lyon, posted two comments to his Twitter account, which were reposted to the Church of God Ministries Facebook page. He was addressing the tragic shooting death of twenty-five-year-old Ahmaud Arbery of Brunswick, Georgia, whose story has become a much-discussed national headline.

Rev. Lyon’s post, on social media, brought many comments of support and thanksgiving for his boldness in speaking. Unfortunately, many comments that evidence the racial divide in the world today were also posted. As officers of the General Assembly, we hold no illusions that we can stop hatred or prejudice, but we can and indeed must stand up and speak out against it. We condemn every hint of racism, discrimination, and prejudice that may infect the church and disfigure our society. And we must name sin, where and when it is found, and that includes the sin of racism.

Years ago, this Movement had as one of its themes, “The world at its worst needs the Church at her best”. It is to that high ideal and lofty goal that we call, indeed summon, the Church of God in this season. One of our most distinguished theologians, Dr. Gilbert Stafford, spoke often of the new order that the kingdom of God brings. The Apostle Peter was startled by this new order but ultimately embraced the truth, facing a Gentile he was raised to despise: “I see very clearly that God shows no favoritism. In every nation, he accepts those who fear him and do what is right” (Acts 10:34–35 NLT). This must become our charge, as well.

It is our prayer, indeed it is the longing of our hearts, that in a world so polarized, so fractured, and so divided, that we in the Church of God will allow what the Church of God historian Dr. John W. V. Smith said should define us, that in our quest for holiness and unity we will find ourselves, “nearer to God’s dream for us and…showing, sharing, and shining to a world so estranged and divided, the glorious light of this Reformation Movement.”

It is in that hope and with that prayer that we remain yours, in and because of Christ. 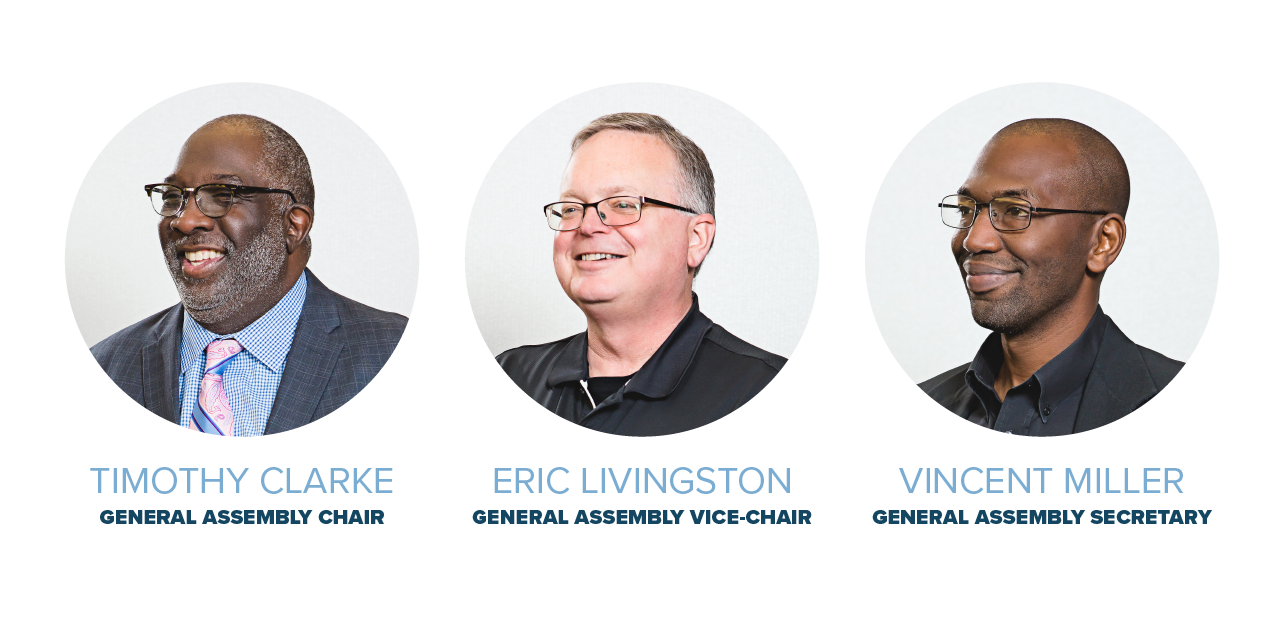 Feedback can be directed to webmanager@chog.org. 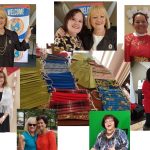 Sew to Save: A Florida Church’s Mask-Making MinistryAll Church of God, CHOG, Give Life, Southeast, The Way 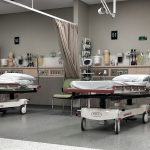 Beauty in Ashes: Hospital Chaplaincy in a COVID-19 World, Part 2All Church of God, CHOG, Great Lakes, The Way